Politics Democrats to Biden: No Climate Provisions, No vote for Infrastructure Deal
Politics 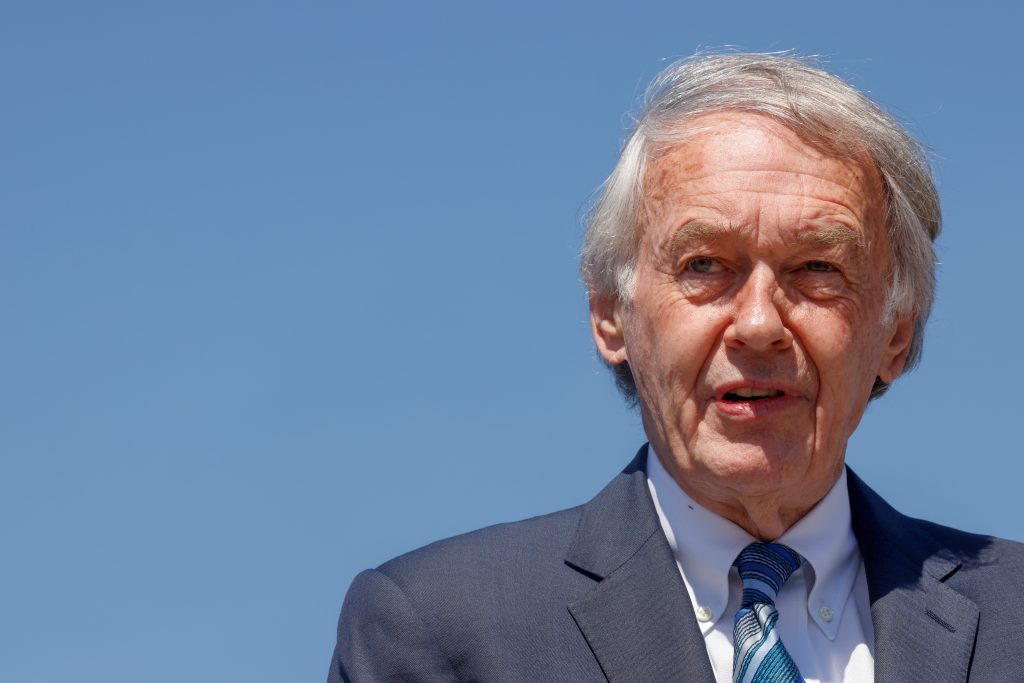 Two Senate Democrats said on Tuesday they would not vote for an infrastructure bill that omits key measures aimed at combatting climate change, putting pressure on the White House to abandon attempts to secure a bipartisan package. President Joe Biden has been focused on getting a sweeping infrastructure bill passed in Congress that would revamp the nation’s roads and bridges while also accelerating a rapid U.S. shift toward clean energy.

Republicans have said measures addressing things like climate change do not count as “infrastructure,” leaving negotiations in the divided Senate at an impasse.

“There has to be an absolute unbreakable guarantee that climate has to be at the center of any infrastructure deal that we cut,” Senator Ed Markey of Massachusetts said at a news conference with Senator Jeff Merkley of Oregon.

Progressive Democrats have urged the White House over the last few days not to abandon climate provisions after White House climate adviser Gina McCarthy told Politico that measures like “a clean electricity standard may not end (up) in the final version” of the infrastructure deal.

Andrew Bates, a White House spokesperson, told Reuters the administration has not stopped pushing for climate priorities in the negotiations.

“The president has underscored that climate change is one of the defining crises we face as a nation, and in the negotiations he and his team have continuously fought for leading on the clean energy economy and on clean energy jobs,” he said.

He did not say whether Biden would pursue an infrastructure package without Republican support through the budget reconciliation process, which requires only a simple majority, if the negotiations fail.

It is not clear whether Democrats would have a majority, since moderate Democratic Senators Kyrsten Sinema and Joe Manchin have said they prefer a bipartisan approach.