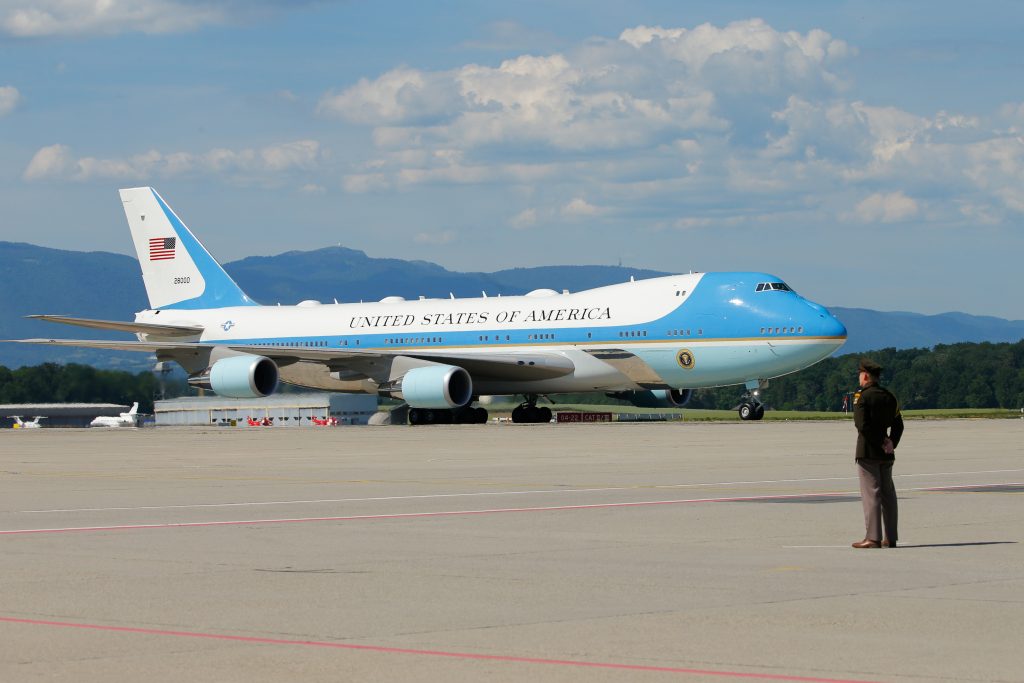 President Joe Biden, who is currently in Europe for the G-7 meeting. has been preparing extensively for his upcoming meeting with Russian President Vladimir Putin this Wednesday, He is being advised by former Trump and Obama officials.

Former National Security Council official under Trump Fiona Hill, former Russian Ambassadors under Obama Michael McFaul and John Tefft, and Deputy Secretary-General of NATO under Obama Rose Gottemoeller, among others, have been briefing the president, according to Axios.

Biden said of Putin that the Russian leader is “tough and I have found that he is .. a worthy adversary.”

They agreed that Biden must be blunt and press Putin on alleged Russian hacking of U.S. governmental offices and on Russia’s crackdown on public dissent and political prisoners, including Alexei Navalny.