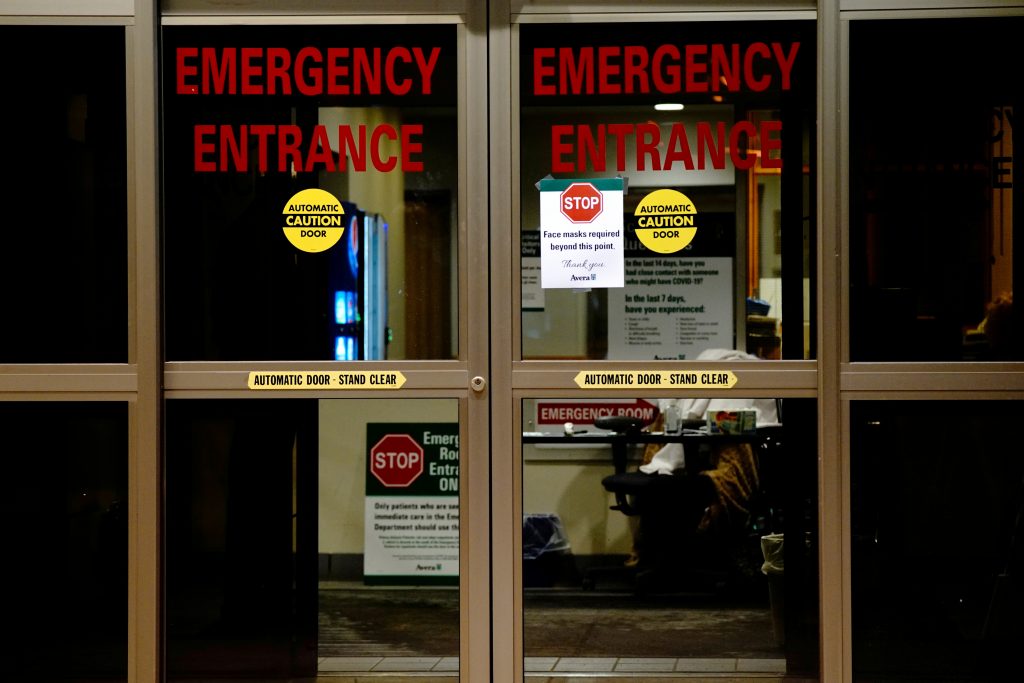 The Delta coronavirus variant doubles the risk of hospitalization compared with the previously dominant variant in Britain, but two doses of vaccine still provide strong protection, a Scottish study found on Monday.

British Prime Minister Boris Johnson is expected to delay the ending of COVID-19 restrictions in England on Monday, following a rapid rise in cases of the Delta variant, which is also more transmissible than the Alpha variant.

The study, published in a research letter in the Lancet, looked at 19,543 community cases and 377 hospitalizations among 5.4 million people in Scotland, 7,723 cases and 1234 hospitalizations of which were found to have the Delta variant.

Chris Robertson, Professor of Public Health Epidemiology, University of Strathclyde, said that adjusting for age and comorbidities, the Delta variant roughly doubled the risk of hospitalization, but vaccines still reduced that risk.

“If you test positive, then two doses of the vaccine or one dose for 28 days roughly reduces your risk of being admitted to hospital by 70%,” he told reporters.

The researchers cautioned against using the data to compare the vaccines against each other due to differences in the cohorts which received each type of shot, and differences in how quickly immunity is developed with each shot.

They said two doses of vaccine provide much better protection than one dose against the Delta variant, and a delay to easing the lockdown in England would help more people get second doses and for their immune responses to build up.

“I think any sort of increase in the window of opportunity before lockdown measures are completely brought to an end will be helpful,” said Aziz Sheikh, Director of the Usher Institute at the University of Edinburgh.