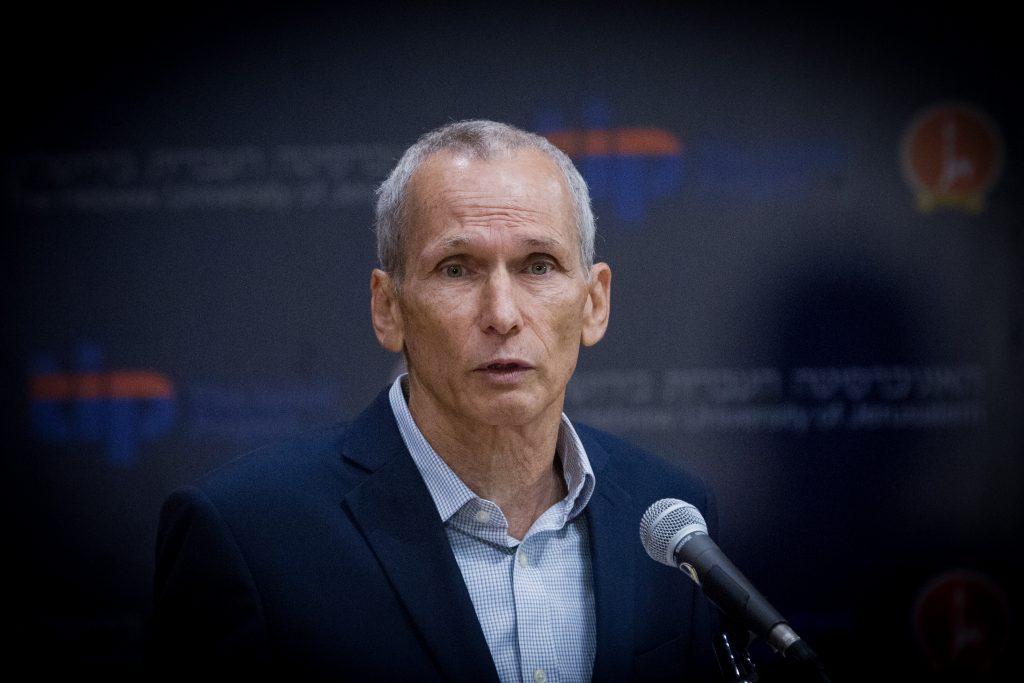 Public Security Minister Omar Bar-Lev (Labor) clarified Monday afternoon that the Flag March would take place in Yerushalayim on Tuesday in accordance with the outline approved by the police.

“The Flag March will take place, this is the plan,” Bar-Lev said at the beginning of the Labor Party meeting.

As for Hamas’s threats to launch rockets if the march is held, Bar-Lev said that “Yerushalayim is the eternal capital of Israel. In a democracy it is permissible and important to demonstrate as long as it is according to the law, and in our case according to the rules set by the police, and that is how we will act.”

Meanwhile, members of the Joint Arab List appealed to Bar-Lev to cancel the march. “We warn in advance that the incident could most likely re-ignite the area, leading to violence and dangerous escalation,” they wrote.

The organizers of the parade demanded to pass through the Muslim Quarter on their way to the Kosel as is customary for the annual march.

Under the new plan agreed to by the police, the parade will start at HaNevi’im Street, from which marchers will turn onto Sultan Suleiman Street, until they reach Damascus Gate. At the gate, the marchers will dance with Israeli flags, and from there they will continue towards Tzahal Square via Jaffa Gate, and march towards the Kosel.