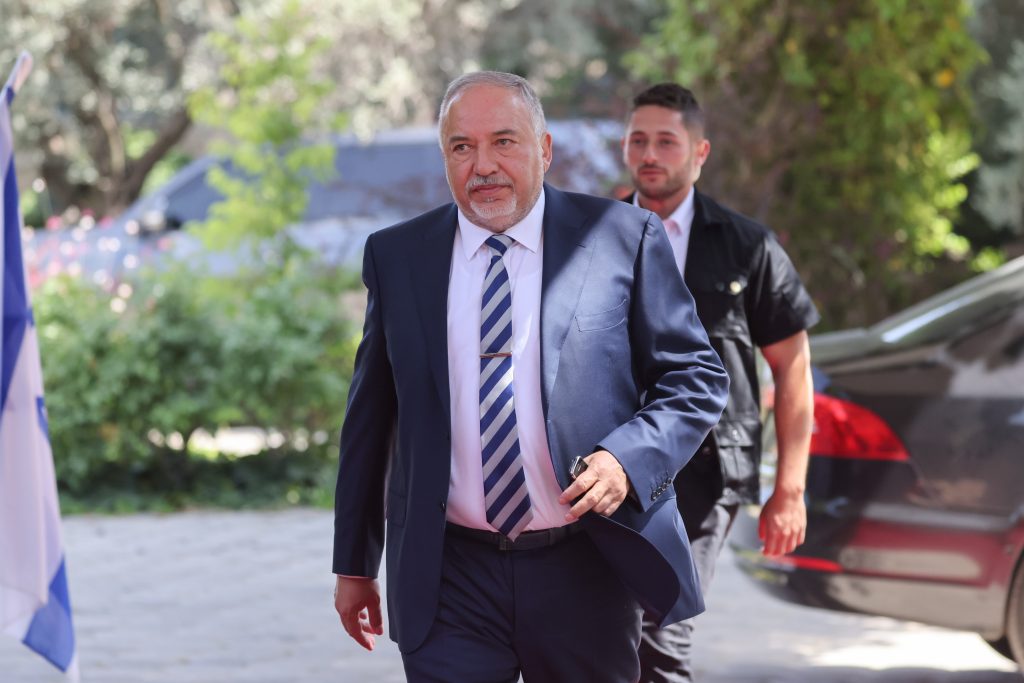 Israel’s new government will not raise taxes and is committed to passing a two-year 2021-22 budget, although time constraints mean the budget impact will mostly be felt in 2022, Finance Minister Avigdor Lieberman said on Monday.

The cross-partisan coalition under Prime Minister Naftali Bennett was confirmed on Sunday, ending years of caretaker governments during which Israel worked with month-to-month rather than annual budgets, including through the coronavirus pandemic.

He said the various coalition parties had agreed to draft a two-year budget within 140 days. But, he said, the chagim in September would likely cause lags.

Liberman also confirmed recent media reports that he plans cancelling unpaid leave for people under 45, with an exception for the tourism sector where he would leave greater flexibility. He hoped that there would be a revival in this sector too by the end of the year, according to Globes on Monday.

The chairmanship of the Knesset Finance Committee is also expected to go to a member of Liberman’s Yisrael Beytenu party. This represents a break with custom, in which the head of the finance ministry and the Knesset committee, whose job it is to oversee the government’s decisions, have been members of different parties.

Meanwhile, Moody’s Investor Service said on Monday that it will be watching how Israel’s new leaders manage the budget.

“The budget will offer clues on whether the new government is able to elaborate and implement an effective post-crisis fiscal strategy that would target eventually returning the debt burden to its historic downward trend,” Kathrin Muehlbronner, a Moody’s senior vice president, was quoted as saying by The Times of Israel.

“Pent-up spending pressure in a number of areas, including health, infrastructure and defense, make it likely that any future deficit-reduction strategy will need to rely in part on revenue measures.”

Muehlbronner suggested that the weaknesses of the new coalition could be an asset in dealing with financial matters. The patchwork of parties with conflicting ideologies “is likely to result in a fragile and potentially short-lived government.” But this “lack of ideological cohesion” is expected to “to increase incentives to focus primarily on economic policies rather than more divisive issues.”

In May, Israel’s fiscal deficit, which was already high before the pandemic, was 10.5% of GDP.

“We expect the general government deficit to narrow to around 8% of GDP by the end of the year, in line with the strong economic recovery” and as pandemic-related fiscal support measures expire, Muehlbronner wrote. Moody’s forecasts 2021 real GDP growth of 4.7%

Israel’s debt burden is expected to continue to rise in the coming years to around 80% of GDP by 2024, from 60% of GDP in 2019, according to Moody’s, “indicating that the coronavirus-induced shock will have a lasting effect on the government’s fiscal metrics.”