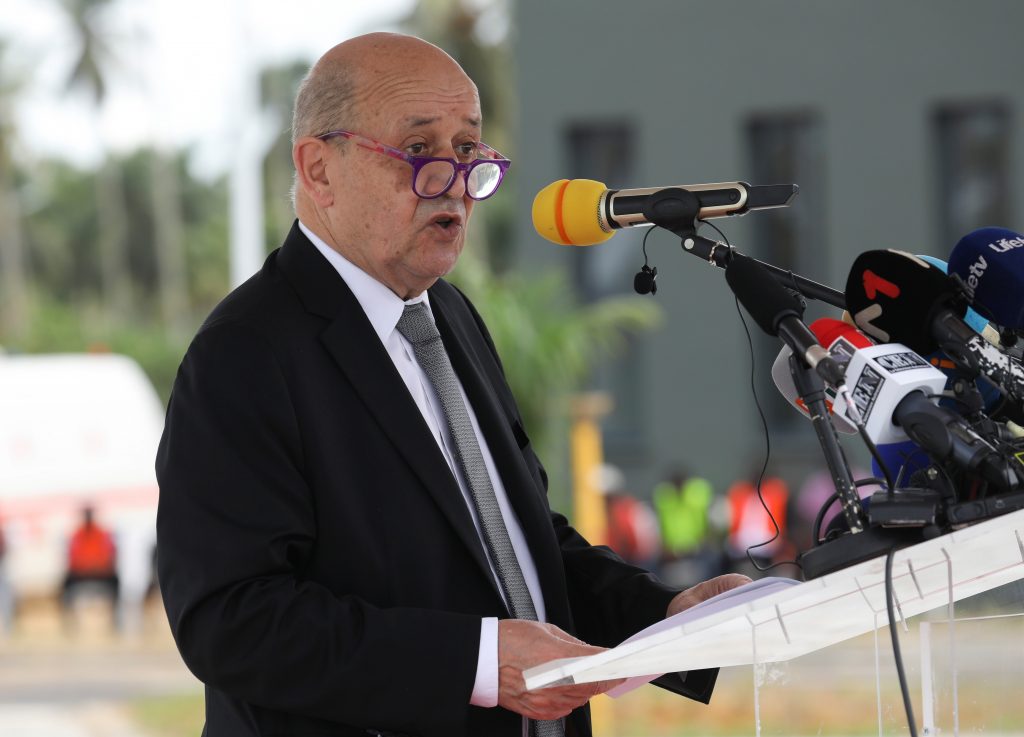 Tucked in with all the congratulatory messages for Israel’s new government was a hint of unfinished business on Monday.

“France is ready to support any effort allowing a resumption of dialogue between Israelis and Palestinians with a view to a just and lasting settlement of the conflict, within the framework of a two-state solution,” Le Drian was quoted as saying by AFP.

Foreign Minister Yair Lapid indicated that he intends to refurbish Israeli policy toward the Palestinians.

He pledged to continue the normalization process started by the previous government with four Arab countries, known collectively as the Abraham Accords.

“We will sign more agreements with additional countries. The Palestinian arena will define to a large extent what the other theaters will look like, and we have a lot to do to improve the living conditions of the Palestinians and to improve the dialogue,” Lapid said on Monday.