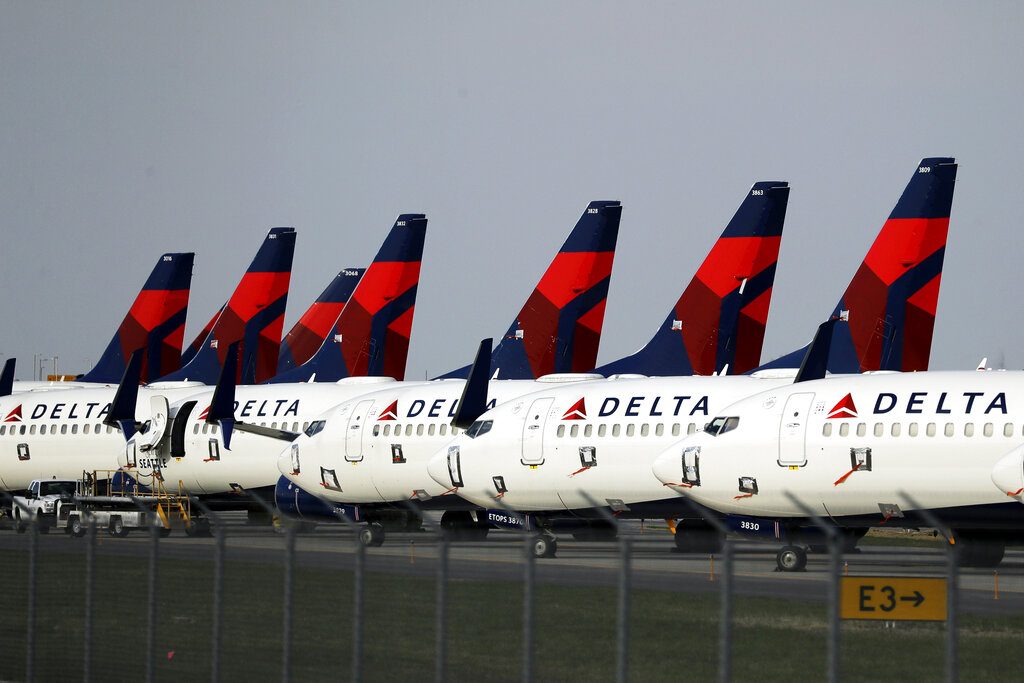 A Delta Airline pilot returning to work found a note written from the beginning of the pandemic, written by another pilot who hoped he would return to work within two weeks, the Hill reported.

The note read, “Hey pilots — It’s March 23rd and we just arrived,” Dennis wrote, referring to parking his plane in California as the coronavirus pandemic began to send everyone into lockdown. Very chilling to see so much of our fleet here in the desert.”

“If you are here to pick it up then the light must be at the end of the tunnel,” Dennis concluded. “Amazing how fast it changed. Have a safe flight bringing it out of storage!”

Dennis said he had assumed the country would be locked down for only two weeks when he wrote the letter, and he was worried about all the people whose livelihood depends on airlines, from pilots to mechanics to flight attendants.

Perez found the note more than a year later, when he entered the plane to fly it again. Now, his mindset is much more hopeful than it was in 2020.

“I kept thinking about my mindset now compared to his when he left this note,” Perez said. “[Back then], we were getting good at landing empty airplanes, now we’re going in the right direction. I’m in good spirits. I’m very optimistic. I feel.. ready to get going.”