Regional NY Lawmakers Wrap up 2021 Work, but Could Return
Regional 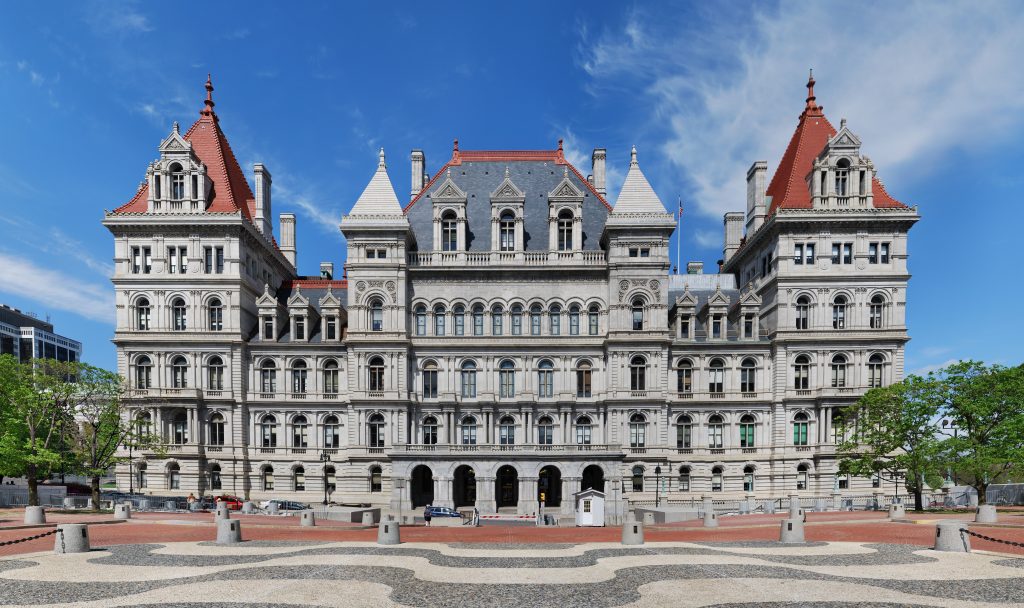 The State Assembly continued its work into the early morning hours of Friday, ending a legislative session marked by the legalization of pot sales and passage of a state budget set to hike taxes on millionaires and increase state spending. The Senate had already ended its session Thursday.

A host of other bills passed both bodies and legislative leaders will now decide when to send those bills to Gov. Andrew Cuomo. He has 10 days to sign or veto the bills. If he takes no action, the legislation would go into effect.

The Democratic-led legislature passed several criminal justice bills in the last week that advocates have pushed for years, including a bill making it harder to incarcerate people for minor parole violations sponsored by Sen. Brian Benjamin, a Democratic state senator whose district includes Harlem.

New York would raise the age of children who can be arrested and prosecuted to 12, up from age 7, under a bill sponsored by Sen. Jamaal Bailey, a Democrat whose district includes the Bronx and part of Westchester County.

And New York could try to sue gun manufacturers in the wake of gun violence under another bill sponsored by Sen. Zellnor Myrie, a Democrat from Brooklyn. A federal law shields gun manufacturers from liability, but supporters of New York’s law hope it will allow some lawsuits to succeed despite federal restrictions

Lawmakers also passed several bills to speed up the counting of absentee ballots and set up an online tracking portal for voters to track their absentee ballots following delays, lawsuits and mistakes by election boards that held up the 2020 election results.

Some bills didn’t come up for votes as was expected, including a bill to automatically seal the criminal records of New Yorkers after a set period of time, depending on the severity of the crime. Assembly sponsor Rep. Catalina Cruz, a Democrat of Queens, said Friday the Clean Slate Act had the votes to pass and support from Cuomo’s office and legislative leaders.

Assembly Speaker Carl Heastie and spokesperson Mike Whyland tweeted that there were “technical issues” in the bill, but it was unclear Friday afternoon what those were.

The Assembly hasn’t taken up two other bills that passed in the Senate that would extend the statute of limitations for workplace harassment to five years and ensure all state employees are protected from harassment and retaliation.

The legislature could return to session later this year if a Judiciary Committee’s investigation or another probe by the attorney general into whether there are grounds to impeach Cuomo over multiple allegations concludes. The allegations include that he harassed multiple employees. The governor denies he did anything wrong.

Cuomo is also urging lawmakers to approve his proposal to split up the MTA’s leadership into two separate positions he would nominate. Cuomo’s proposal failed to pass this week. Critics, including Riders Alliance Executive Director Betsy Plum, said Cuomo already wields too much power over the agency.