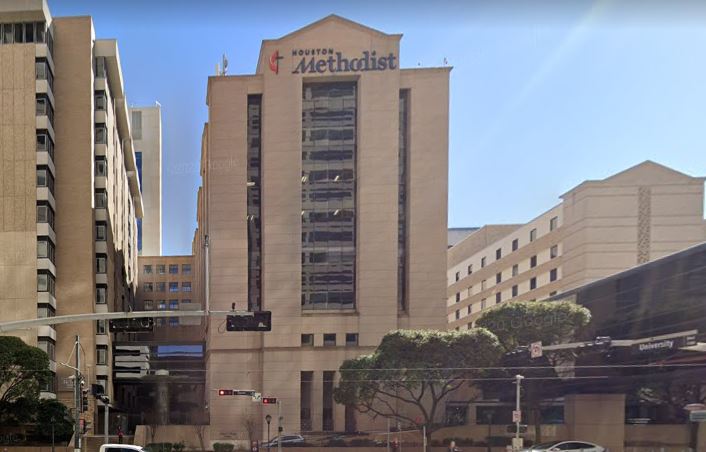 A federal judge on Saturday dismissed a lawsuit filed by 117 Houston Methodist staffers over the hospital’s coronavirus vaccine requirement for employees, a decision that could have implications in other battles over such mandates.

The hospital system was among the first in the country to require all of its workers to be inoculated against the virus, which has killed about 600,000 Americans. More than 99 percent of its 26,000-strong workforce complied. But a small fraction refused, and CEO Marc Boom said Tuesday that more than 170 employees had been suspended as a result.

Among them was Jennifer Bridges, a nurse who became the lead plaintiff in the lawsuit over the vaccine requirement after months of public opposition. The complaint, filed last month, argued that the mandate is unlawful and forces “employees to be human ‘guinea pigs’ as a condition for continued employment.”

But U.S. District Judge Lynn Hughes rejected that argument. In his ruling, he wrote that the lawsuit’s claim that the vaccines are experimental and dangerous “is false, and it is also irrelevant.” The hospital system’s requirement does not violate state or federal law or public policy, he said.

The judge took particular issue with the complaint equating the mandate to medical experimentation during the Holocaust, calling the comparison “reprehensible.”

“Methodist is trying to do their business of saving lives without giving them the covid-19 virus,” Hughes wrote. “It is a choice made to keep staff, patients and their families safer. Bridges can freely choose to accept or refuse a covid-19 vaccine; however, if she refuses, she will simply need to work somewhere else.”

In an interview with USA Today, Bridges said she was not surprised by the ruling. The nurse, who has raised more than $100,000 for her legal battle on GoFundMe, said she would not give up despite the case being thrown out.

“We knew this was going to be a huge fight,” she told USA Today, “and we are prepared to fight it.”

Jared Woodfill, the Houston-area attorney and conservative activist who filed the suit, said he plans to appeal the ruling, repeating the complaint’s claim that the vaccine requirement forces employees to serve as guinea pigs. He said in written comments that he believes the hospital system will ultimately “be held accountable for their conduct.”

In a statement released by the hospital system, Boom said the judge’s decision meant Houston Methodist “can now put this behind us and continue our focus on unparalleled safety, quality, service and innovation.”