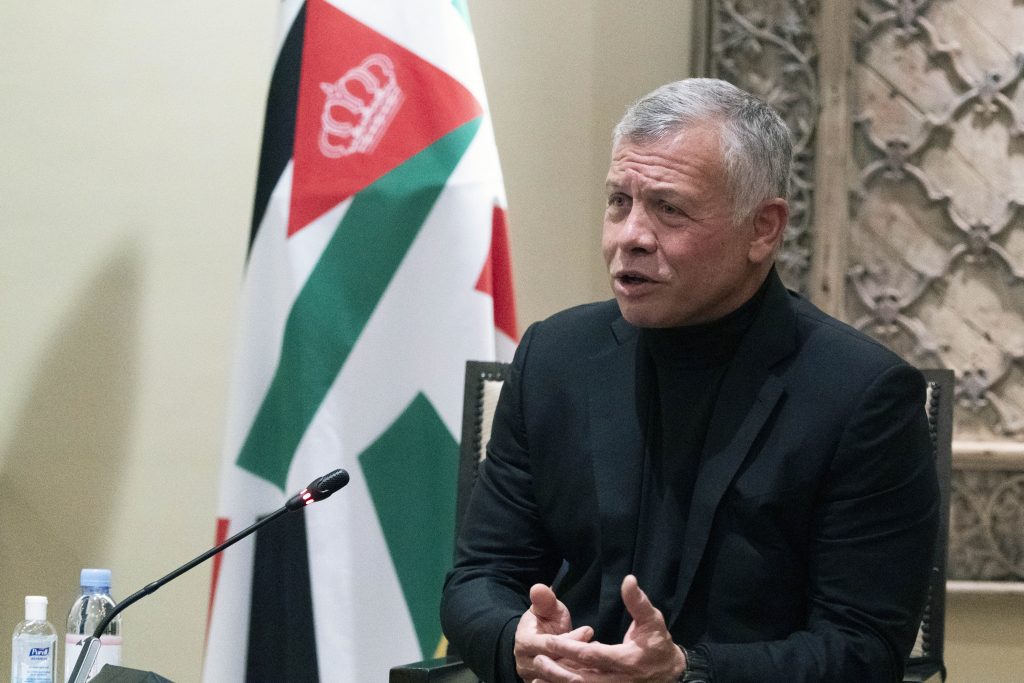 Jordan’s military court will start the trial next week of a former royal court chief and a minor royal on charges of agitating to destabilize the monarchy, state media said on Sunday.

Prosecutors last week referred to court the case of Bassem Awadallah, an ex-royal court chief and finance minister who played a big role in the drive to liberalize Jordan’s economy, and Sherif Hassan Zaid, a distant relative of King Abdullah.

They were arrested in early April when former heir to the throne Prince Hamza was placed under house arrest over allegations that he had liaised with foreign parties over a plot to destabilize Jordan, a close U.S. ally in the Middle East.

Proceedings against Prince Hamza, who along with Awadallah had been under investigation for some time, were later dropped after he pledged allegiance to King Abdullah.

Amman turned down Riyadh’s request to hand him over, they added, without elaborating.

The intrigue exposed the first serious rift within Jordan’s ruling Hashemite family in many years and shook the image of the country as an island of stability in an unpredictable region.