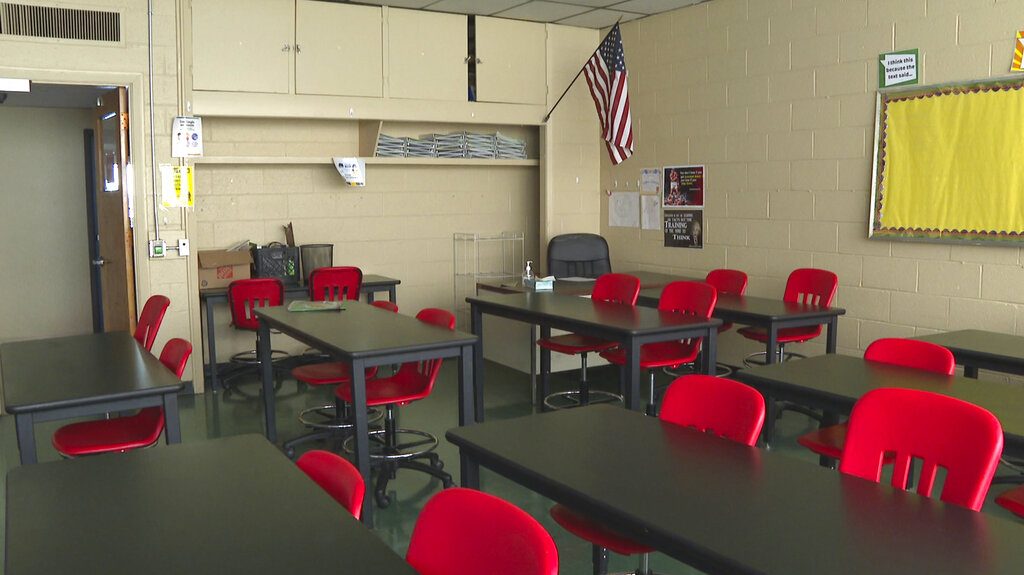 Agudath Israel and Rockland-based Orthodox Jewish Public Affairs Council (OJPAC) have condemned the New York state’s legislature decision to give veto power to the state-appointed monitor of the East Ramapo school board.

The new development in tensions over the East Ramapo school board is the latest in a long running battle between the families who send their children to public schools, and the majority of the town and the school board, who are Jewish families who send their children to yeshivas. The board has the authority to propose budgets, tax increases, and decide special ed placements, among other responsibilities.

In a statement, Agudath Israel called the state’s decision one that “overturns the will of the voters” by “giving the monitor the power to thwart the decisions of a democratically elected school board.”

Agudath said the monitor’s new powers would not be an effective way to solve issues the school district has, saying it “does not deal with the root causes of the funding inequities fomented by a flawed state formula.”

Agudath condemned what they described as “outrageous and unbecoming” rhetoric from several people who praised the state’s decision, singling out Donna Lieberman, the executive director of the NYCLU. Lieberman compared the school board’s policies to racist “Jim Crow” laws from the American South from the past century.

“While good faith discussion and disagreement is healthy in a democracy, it is never acceptable to descend into inflammatory language…Ms. Lieberman should apologize for those divisive remarks,” they  continued.

“Over the last four years, the board has already made progress with the existing monitor structure, with the Commissioner of Education retaining direct oversight of the school board. It is the hope of Agudath Israel that the divisive rhetoric will end and lawmakers will find a way to address the root of the problem and represent the will of all those in East Ramapo,” the statement concluded.

Yossi Gestetner, Executive Director of OJPAC, told Hamodia the recent moves were motivated by “agitators with an axe to grind.”

They decided, he said, “to take every half claim and full scale innuendo against the board, making it an ethnic issue, as if Orthodox Jews are not capable of serving in positions which serve people inside and outside the Orthodox community.”

He continued, this will “suspend the authority of a democratically elected board…you are faulting current board members for the potential issues of the past which has already been corrected.”

In a statement in favor of the decision, Board of Regents Chancellor Lester Young and State Education Commissioner Betty Rosa said,  “the legislation to expand the powers and responsibilities of the monitors in the East Ramapo Central School District provides a needed and thoughtful step in the right direction for East Ramapo’s schools and, most importantly, for students. Despite years of effort by State monitors, the district continues to have significant governance and long-term fiscal issues. Increasing powers for those monitors will help to bring equity in education for all students.”