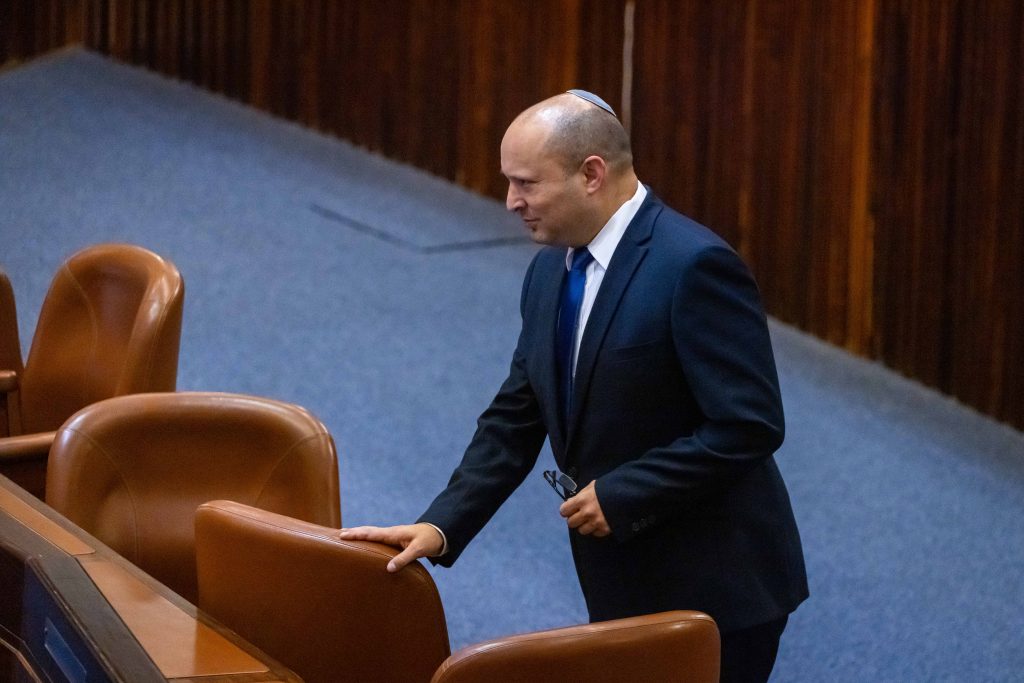 The political message of designate-Prime Minister Naftali Bennett in his first speech as Prime Minister at the Knesset will be positive and cooperative toward the Biden administration.

Bennett plans to send a message in his inaugural speech as prime minister later that he wants to cooperate with the Biden administration, and plans to thank Biden for his support for Israel during the last round of fighting with Gaza.

Yet he will express strong opposition to a return to the nuclear deal with Iran.

In this context, his policy will be a continuation of the line taken by Netanyahu with regard to Iran.