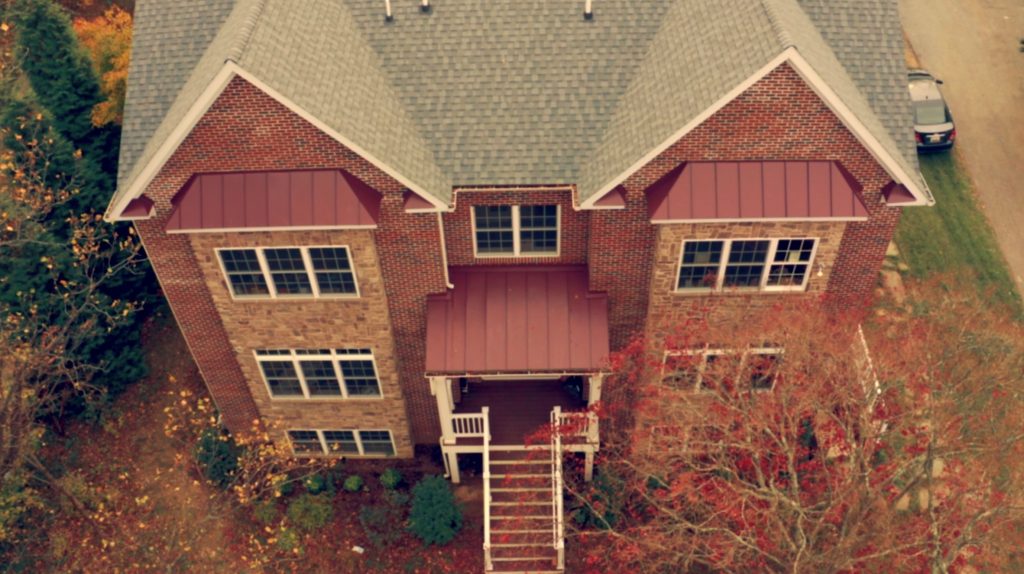 A Jewish organization is filing an appeal after a federal judge in Baltimore dismissed the group’s religious-discrimination lawsuit over an expansion of its property in Towson.

The group Friends of Lubavitch filed the discrimination lawsuit in 2018 after a local judge ordered the group to tear down a major addition on its Chabad House. The house is used for outreach to students at nearby Towson University and Goucher College.

Neighbors say the expansion violates local zoning laws. The lawsuit claims that demolishing the addition would deprive Jewish students of their rights.

Earlier this month, U.S. District Judge George Russell rejected a request from Friends of Lubavitch to reconsider his earlier ruling against the group. On Thursday the group’s lawyers gave notice they are appealing the case to the 4th U.S. Circuit Court of Appeals in Richmond, Virginia.