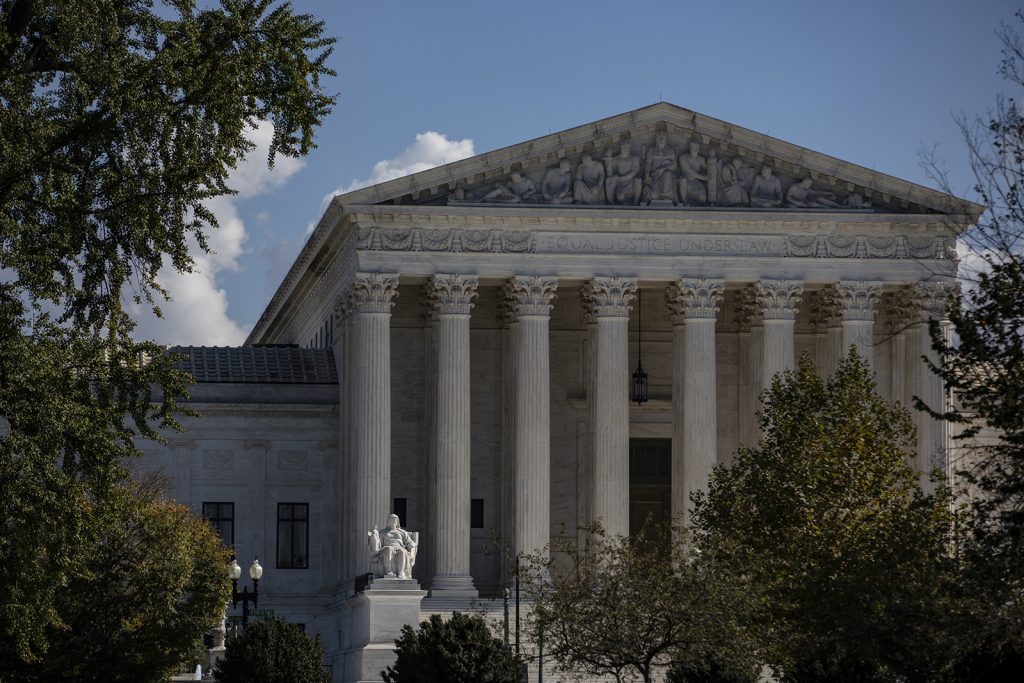 The attorneys general of 22 states on Friday urged the U.S. Supreme Court not to end the Centers for Disease Control and Prevention’s pandemic-related residential eviction moratorium that has been challenged by landlord groups.

The landlords asked the Supreme Court last week to issue an order stopping the national ban on evictions, which was first implemented last September and is due to expire on June 30. CDC Director Rochelle Walensky declined to say this week if the agency will again extend the moratorium, saying discussions are ongoing.

Led by the Alabama Association of Realtors, the landlord groups argued that the CDC exceeded its authority when it halted evictions to help renters during the pandemic. The CDC imposed the ban to combat the spread of COVID-19 and prevent homelessness during the pandemic.

Ending the moratorium “could force millions of vulnerable individuals from their homes into the streets, crowded shelters, or into contact with family and friends within or across state lines,” the state attorneys general said the court filing.

“An unprecedented wave of mass evictions – amid the embryonic stages of the post-pandemic recovery – would be catastrophic,” they added.

The 22 states include California, New York, Virginia and Michigan, with the District of Columbia joining as well.

The landlord groups said U.S. District Judge Dabney Friedrich’s May 5 decision nullifying the moratorium should take effect immediately. Despite ruling in favor of the landlords, Friedrich agreed to place her decision on hold to allow President Joe Biden’s administration to appeal.

“Every day the stay remains in place, applicants’ property continues to (be) unlawfully occupied and their rental income continues to be unlawfully cut off,” the landlords wrote. “Nine months of overreach is enough.”

The U.S. Court of Appeals for the District of Columbia last week said it would not lift the judge’s stay order. The D.C. Circuit said the CDC eviction ban was likely lawful, but has not yet issued a ruling on the merits of the case.

In the landlords’ appeal, they said property owners “have been losing over $13 billion every month under the moratorium.”

The CDC has said 30 to 40 million people could be at risk of eviction without the moratorium. Advocacy groups have said low-income renters were particularly vulnerable.