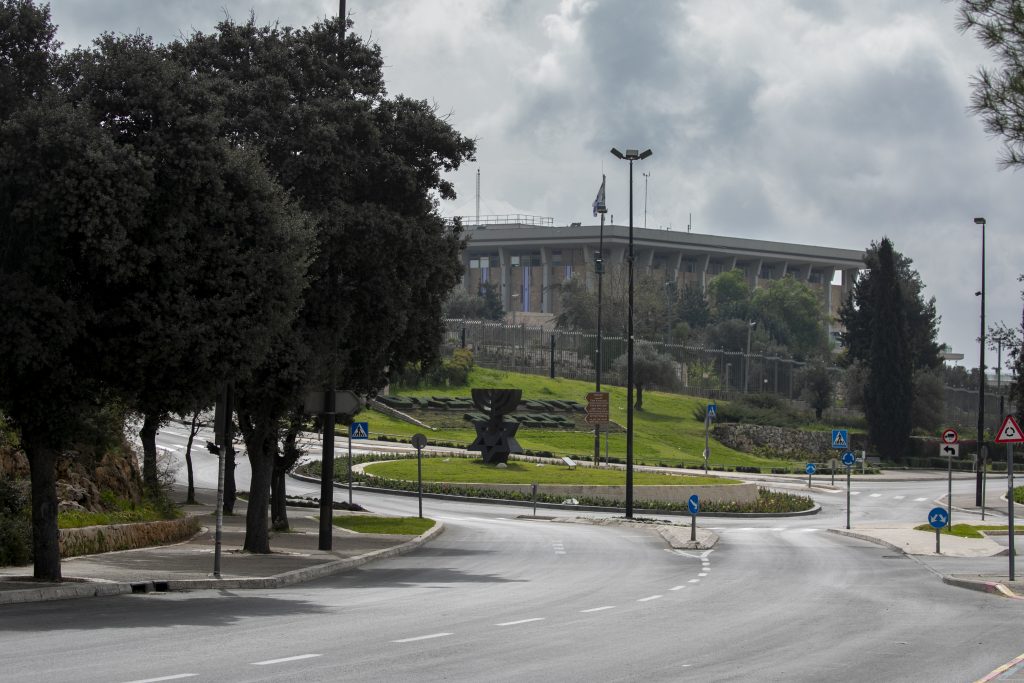 Barring any unexpected last-minute development, the new government of Yamina leader Naftali Bennett and Yesh Atid chairman Yair Lapid will pass a vote of confidence at the Knesset on Sunday night and Bennett will be sworn in as Israel’s 13th prime minister, replacing Prime Minister Binyamin Netanyahu.

Netanyahu would leave office after more than 12 straight years in power and a total of 15 years as prime minister.

The special Knesset session will begin with Bennett introducing his cabinet and presenting the government’s guidelines. Lapid will speak next, followed by Netanyahu and representatives of the 13 factions in the Knesset. There will then be a vote on replacing Knesset Speaker Yariv Levin (Likud) with MK Mickey Levy (Yesh Atid) and then the vote of confidence in the new government.

Lapid completed the process of signing coalition agreements with the eight parties that will be part of the new coalition on Friday.

Whether the new coalition would pass a bill that would prevent Netanyahu from running again remains undecided. Coalition parties decided to back term limits, but did not decide their extent or whether Netanyahu would be included.

All agreements were successfully reached by Friday’s 4 p.m. deadline.