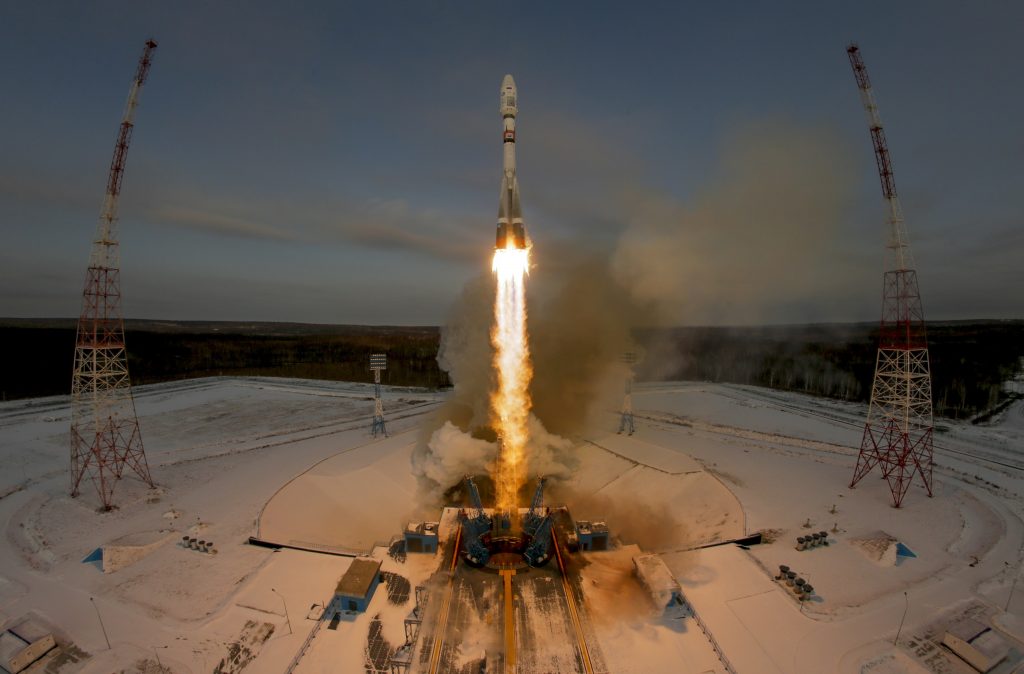 Russia is preparing to provide Iran with an advanced satellite that would enable it to track potential military targets across the Middle East, the Washington Post reported on Thursday.

The plan would deliver a Russian-made Kanopus-V satellite equipped with a high-resolution camera which could be launched from Russia within months, the Post said.

The report was published days before President Joe Biden and Russian President Vladimir Putin meet in Geneva and as Iran and the United States are engaged in indirect talks on reviving a 2015 nuclear deal designed to put curbs on Iran‘s nuclear program in exchange for easing economic sanctions.

The satellite would allow “continuous monitoring of facilities ranging from Persian Gulf oil refineries and Israeli military bases to Iraqi barracks that house U.S. troops,” said the paper, which cited three unnamed sources – a current and a former U.S. official and a senior Middle Eastern government official briefed on the sale.

While the Kanopus-V is marketed for civilian use, leaders of Iran’s Islamic Revolutionary Guards Corps have made several trips to Russia since 2018 to help negotiate the agreement, the Post said.

Russian experts traveled to Iran this spring to help train crews who would operate the satellite from a newly built facility near Karaj west of Tehran, it added.

The satellite would feature Russian hardware, the Post said, “including a camera with a resolution of 1.2 meters — a significant improvement over Iran’s current capabilities, though still far short of the quality achieved by U.S. spy satellites.”

The Revolutionary Guards said in April 2020 that they had successfully launched the country’s first military satellite into orbit, prompting then-U.S. Secretary of State Mike Pompeo to call for Tehran to be held accountable because he believed the action defied a U.N. Security Council resolution.