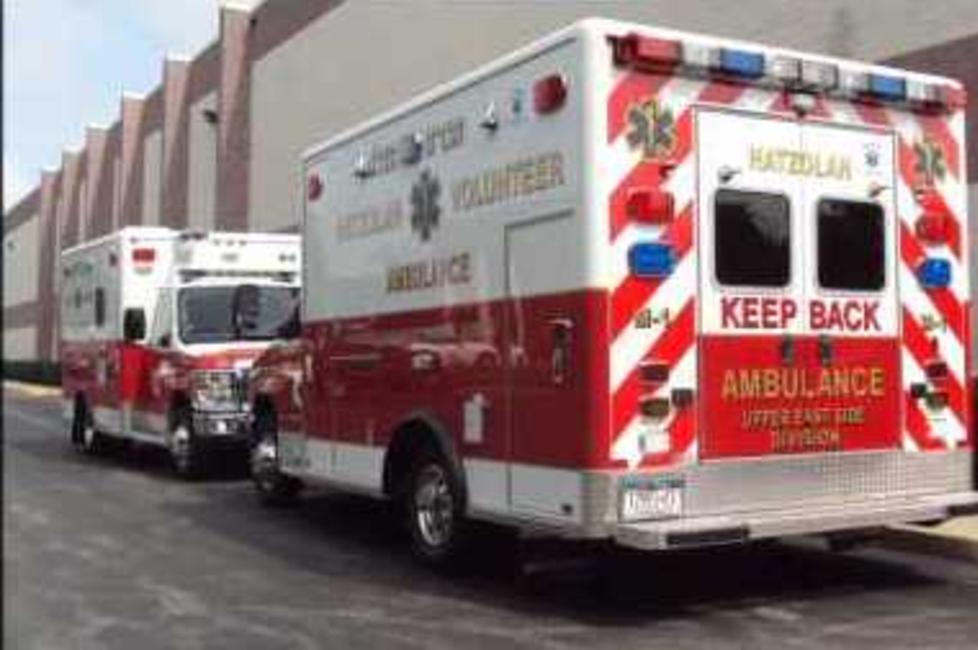 Zeshan Fazal has been arrested and is facing charges stemming from April 4, 2021, when he is suspected to have been behind the wheel of a speeding car that crashed into a Hatzolah ambulance and injured the occupants.

The ambulance was heading to the hospital at 4 p.m., travelling southbound on Schenectady Avenue when it was hit by a 2002 Nissan Maxima travelling westbound on Ave N in Flatlands. The Maxima crashed into the ambulance, overturning it and injuring several members of the Hatzolah and family members of the 95-year-old patient being rushed to the hospital. The patient died but it was determined she passed away due to the heart attack she suffered, not from the car accident.

In the criminal complaint, Hatzolah members driving and in the ambulance noted the ambulances sirens and lights were on as they responded to the emergency call. When the ambulance flipped over, at least one Hatzolah member broke his shoulder, one needed a neck brace for spinal fractures, and many suffered lingering pain from the collision.

A defense attorney for Fazal did not respond to a request for comment from Hamodia.