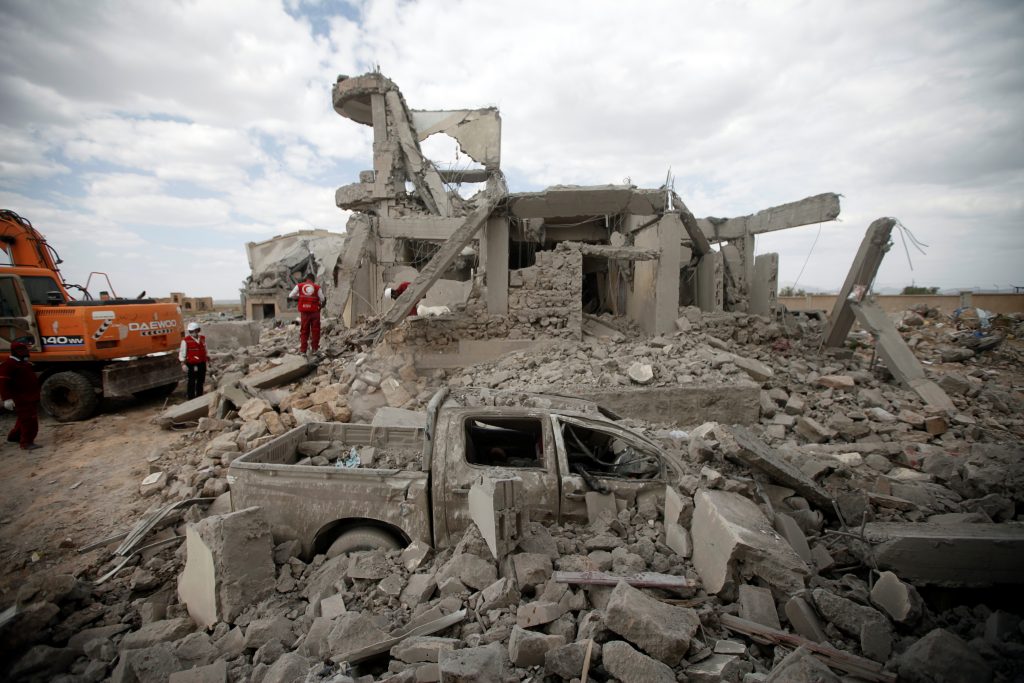 The Saudi-led coalition battling the Iranian-backed Houthi terrorist organization in Yemen has announced it will no longer conduct strikes near Yemenite cities as it prepares to start peace talks, i24News reported.

The proxy war between the two Middle Eastern powers of Iran and Saudi Arabia has been playing out in Yemen since 2014. Yemen, which had already been one of the poorest countries in the Middle East when the conflict began, has killed tens of thousands, displaced millions, and caused a man-made famine so severe an estimated 20 million people in the country are relying on foreign aid.

Following media reports of an attack on the Houthis near Sanaa, Yemen’s capital, a spokesperson for the Saudi-led coalition, Turki al-Maliki, denied the report.

He added that “no military operation has been carried out in the vicinity of Sanaa or any other Yemeni cities over the past period (..) with the aim of preparing the political ground for a peace process.”