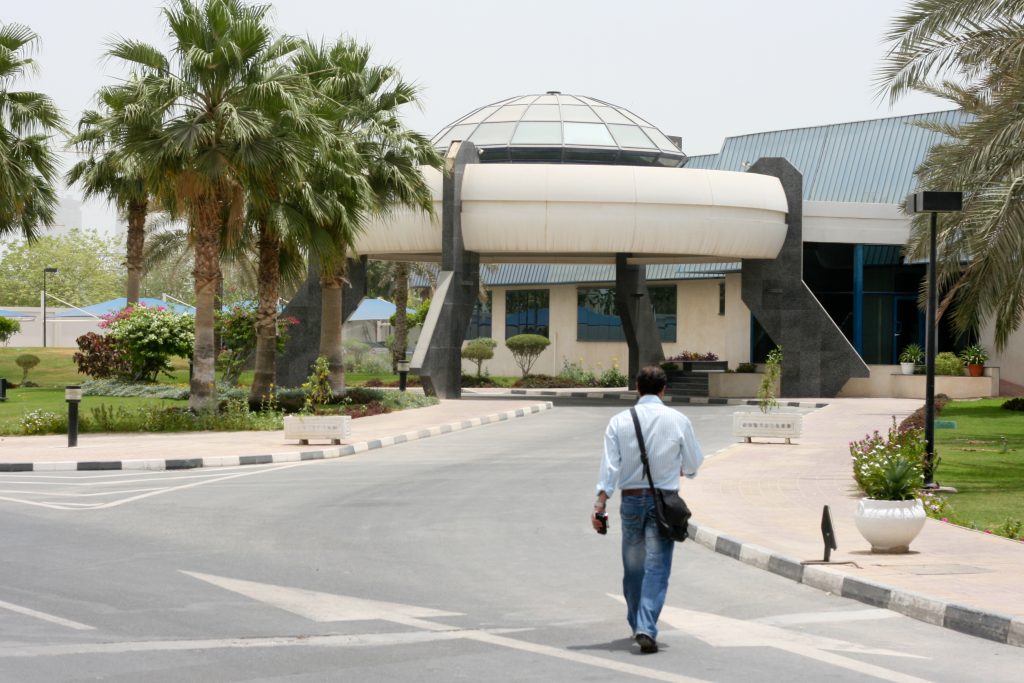 Pan-Arab satellite network Al Jazeera said it was subjected to continual hacking attempts over recent days but the cyberattack on Qatar’s flagship broadcaster had been fended off.

Al Jazeera’s websites and platforms experienced “continued electronic attacks aimed at accessing, disrupting and controlling some of the news platforms” from last Saturday to Tuesday, the network said in a statement.

“Al Jazeera’s service provider was able to monitor and fend off all the hacking attacks and prevent them from achieving their goal,” it said in the late Wednesday statement.

It said the peak of the attacks came on Sunday ahead of a documentary described on Al Jazeera’s Arabic channel as detailing indirect negotiations between Israel and Hamas, which included a voice recording purportedly of an Israeli held prisoner in Gaza.

Al Jazeera had no immediate further comment when contacted by Reuters early on Thursday.

The Qatar-funded channel’s coverage of Middle East politics is regarded as inflammatory by many in the region and was one of the factors that led four Arab states to boycott Qatar in 2017.

Saudi Arabia and its allies last January announced the end of the row in which the boycotting states accused Qatar of supporting terrorism, an accusation it denies.

Meanwhile, in Gaza, a Hamas delegation visited the temporary bureau of Al Jazeera, which it lauded for its coverage of the recent conflict with Israel.

Hamas deputy chief in Gaza Khalil al-Hayya tells Al Jazeera reporters that they “demonstrated their belonging to the cause of the oppressed Palestinian people,” according to a statement from the Islamist group.

“What distinguishes the Palestinian journalist [from others] is that he has a national message,” Hayya says. “We saw a high level of nationalism and a national tone in Al Jazeera’s coverage.”

The senior Hamas official noted the destruction of the high-rise building in Gaza which housed the news agency’s headquarters during the 11 days of fighting.

He praised the “sacrifice” of its reporters, though Israel issued warnings before the strike, allowing all personnel, including the AP, to be safely evacuated.

The IDF said that Hamas was using several offices in the al-Jaala media tower, including one where operatives were working on technology aimed at jamming the Iron Dome missile defense system.