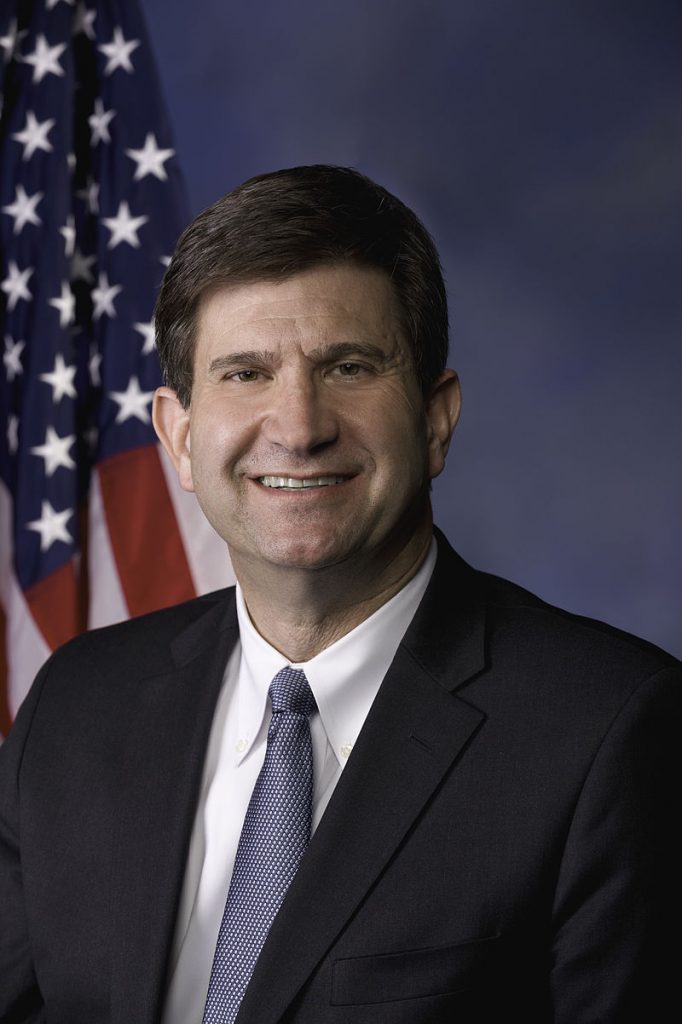 Tensions among Democrats over Israel grew Thursday after a group of 12 Jewish Democratic lawmakers criticized Rep. Ilhan Omar of Minnesota over a tweet she wrote that seemed to equate the actions of the United States and Israel with those of Hamas and the Taliban, calling it “offensive” and demanding she “clarify” her words.

Omar said her comments were misconstrued and that she was not suggesting a moral equivalency. She and other Democratic women of color in the House accused their colleagues of advancing Islamophobia and, in one case, “anti-blackness” in their public chastising of the lawmaker.

House Speaker Nancy Pelosi of California and her Democratic leadership team addressed Omar’s comments in a joint statement, saying that equating the United States and Israel and terrorist groups such as Hamas and the Taliban “foments prejudice.” They said they welcomed Omar’s clarification.

Omar’s tweet is the latest among her frequent criticisms of the Israeli government that drew ire from lawmakers of both parties who have condemned them as perpetuating antisemitic stereotypes.

But it also comes amid shifting attitudes toward Israel in the Democratic Party that have triggered sometimes heated internal debates over how stridently the United States should defend its Middle East ally.

Omar’s tweet stemmed from a question she asked Secretary of State Antony Blinken during a House Foreign Affairs Committee hearing Wednesday about where victims of attacks by the Israeli or Afghan governments can go for justice.

“We must have the same level of accountability and justice for all victims of crimes against humanity,” she tweeted with a video of her question to Blinken. “We have seen unthinkable atrocities committed by the U.S., Hamas, Israel, Afghanistan, and the Taliban.”

“Equating the United States and Israel to Hamas and the Taliban is as offensive as it is misguided,” they wrote. “Ignoring the differences between democracies governed by the rule of law and contemptible organizations that engage in terrorism at best discredits one’s intended argument and at worst reflects deep-seated prejudice.

“The United States and Israel are imperfect and, like all democracies, at times deserving of critique, but false equivalencies give cover to terrorist groups. We urge Congresswoman Omar to clarify her words placing the US and Israel in the same category as Hamas and the Taliban.”

Later, Omar did offer a clarification, saying she was not making “a moral comparison between Hamas and the Taliban and the U.S. and Israel.”

“I was in no way equating terrorist organizations with democratic countries with well-established judicial systems,” she said in a statement.

Still, her initial tweet renewed calls by some Republicans to remove Omar from the House Foreign Affairs Committee. Many objected to her membership on the committee when Pelosi gave her the assignment as a freshman in 2019.

House Minority Leader Kevin McCarthy, R-Calif., attacked Pelosi in a tweet, writing that the speaker’s “continued failure to address the issues in her caucus sends a message to the world that Democrats are tolerant of anti-Semitism and sympathizing with terrorists.”

And Rep. Lee Zeldin, a Jewish Republican from New York, tweeted: “Ilhan Omar must be removed from the House Foreign Affairs Committee. She should have never been appointed to this Committee in the first place.”

The reaction against Omar follows widespread criticism of Rep. Marjorie Taylor Greene, R-Ga., who compared coronavirus measures such as mask-wearing to forcing Jewish people to wear yellow stars during the Holocaust. Greene, who was removed from her committee assignments earlier in the year over her promotion of violence against prominent Democratic politicians, did not apologize.

Issues involving Israel and anti-Jewish sentiments are particularly fraught after a weeks-long conflict between the Israeli government and Hamas gave rise to an increase in antisemitic attacks in the United States.

During the recent conflict between Israel and Hamas, the Palestinian terrorist group that runs the Gaza Strip, many Democrats pushed for the United States to adopt a sterner posture toward the Israeli government. That pressure yielded results, as even longtime Israel hawks such as Senate Majority Leader Chuck Schumer, D-N.Y., publicly urged a cease-fire. President Joe Biden also showed some sensitivity to the changing dynamics in his party.

Fueling this change in attitude toward Israel is years of Democratic frustration with the hard-line conservative policies of Prime Minister Benjamin Netanyahu’s government, coupled with generational and ideological shifts in Congress and the party more broadly, observers say.

Still, some Democrats have argued that the rhetoric used by the more liberal members of Congress such as Omar goes too far. Among House Democrats, the stark divisions have been evident in dueling statements and floor speeches.

Some Jewish House Democrats recently sent a letter to Biden asserting that accusing Israel of “committing ‘act(s) of terrorism’ ” is antisemitic. Omar, who had tweeted that “Israeli airstrikes killing civilians in Gaza is an act of terrorism,” rejected such criticism, arguing in another tweet: “We cannot equate legitimate criticism of the Israeli government, its policy, and its military occupation with anti-Semitism.”

Omar’s spokesman, Jeremy Slevin, said the congresswoman reached out to the Democrats to discuss the matter before they released their statement about her most recent tweet, but that her calls were not returned.

Omar and several other congresswomen of color hit back hard at their colleagues for publicly singling her out.

“I’m not surprised when Republicans attack Black women for standing up for human rights. But when it’s Democrats, it’s especially hurtful. We’re your colleagues. Talk to us directly,” tweeted Rep. Cori Bush, D-Mo. “Enough with the anti-Blackness and Islamophobia.”

Omar is the frequent target of anti-Muslim attacks. Slevin accused the House Democrats who publicly criticized her of “ginning up the same Islamophobic hate against her, accusing her of giving ‘cover to terrorist groups’ simply for exercising oversight over a criminal investigation.”

Omar called the statement “islamophobic tropes” and said the “constant harassment & silencing from the signers of this letter is unbearable.”

“Pretty sick & tired of the constant vilification, intentional mischaracterization, and public targeting of @IlhanMN coming from our caucus,” tweeted Rep. Alexandria Ocasio-Cortez, D-N.Y. “They have no concept for the danger they put her in by skipping private conversations & leaping to fueling targeted news cycles around her.”

Just weeks into her first term as a congresswoman, Omar faced intense backlash from many of her Democratic colleagues over a string of comments she made that critics decried as antisemitic, including the suggestion that advocates for Israel “push for allegiance to a foreign country.”

Before that, she was forced to apologize for suggesting that supporters of Israel were motivated by money, tweeting: “It’s all about the Benjamins baby.” Pelosi released a statement calling Omar’s “use of anti-Semitic tropes and prejudicial accusations about Israel’s supporters” deeply offensive and insisted she apologize.

The House then voted in March 2019 on two resolutions condemning antisemitism in response to Omar’s comments.

Omar, who is one of the first Muslim women to serve in Congress and wears a hijab, has been a perpetual punching bag for the right, including Donald Trump. As president, Trump often named her at rallies, and his criticism at one of them prompted his supporters to chant, “Send her back.” Omar, who was born in Somalia, is a naturalized American citizen.

“I am tired of colleagues (both D+R) demonizing @IlhanMN,” tweeted Rep. Rashida Tlaib, D-Mich. “Their obsession with policing her is sick. She has the courage to call out human rights abuses no matter who is responsible. That’s better than colleagues who look away if it serves their politics.”