Israel Coalition Agreements to be Signed by Friday
Israel 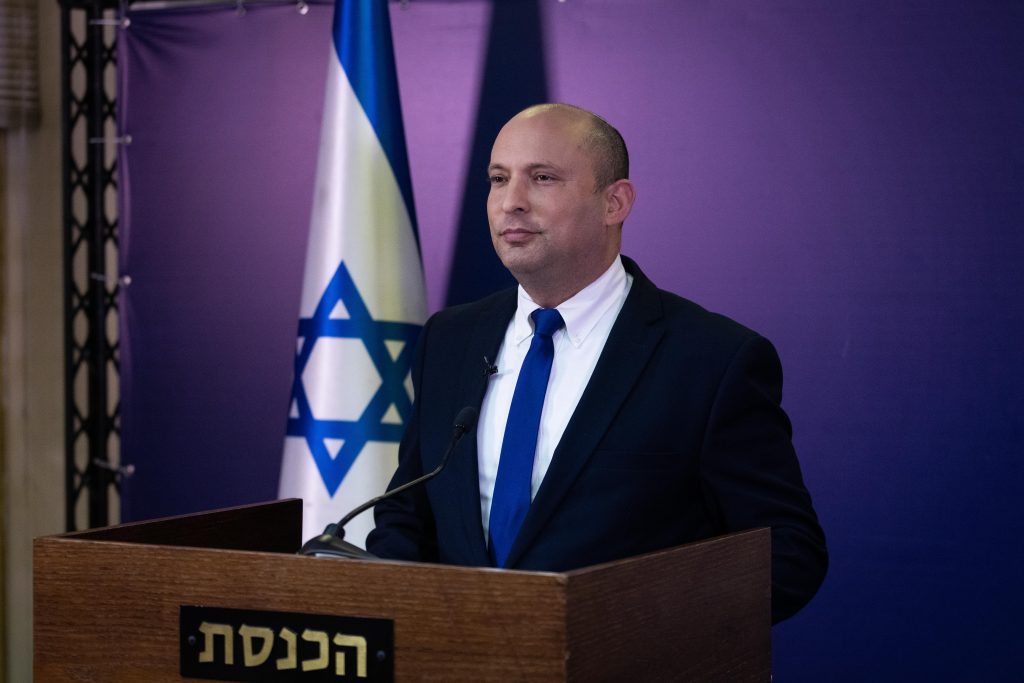 The coalition agreements are now expected to be signed and submitted to the Knesset speaker by 2 p.m. on Friday, according to Channel 13 news.

That will allow a short period of time for public examination of the documents ahead of the swearing-in ceremony set for Sunday at 4. p.m.

So far, only Yesh Atid and Meretz have signed. The other parties—Yamina, New Hope, Labor, Yisrael Beytenu, Ra’am and Blue and White—were still negotiating final details as of Thursday night.

Meanwhile, Prime Minister Binyamin Netanyahu‏‏ clarified comments he made earlier this week which were construed by some to mean that the Likud might seek to disrupt the changeover.

Netanyahu had claimed, “We are witnesses to the greatest election fraud in the history of the country and in my opinion, the history of democracies.”

The Likud released a statement, saying: “When Prime Minister Netanyahu speaks about ‘election fraud,’ he isn’t referring to the vote counting process in Israel, in which he has complete confidence. There is also no question about the peaceful transition of power. There always has been a peaceful transfer of power in Israel and there always will be,” the party said.

Rather, he was referring to prime minister-designate Naftali Bennett’s broken promises to voters that he would not form a government with Yesh Atid leader Yair Lapid and the Islamist Ra’am party.

“In doing so, Bennett hijacked votes from the right and shifted them to the left in direct contradiction to his pledges. If this isn’t fraud we don’t know what is,” the statement said.