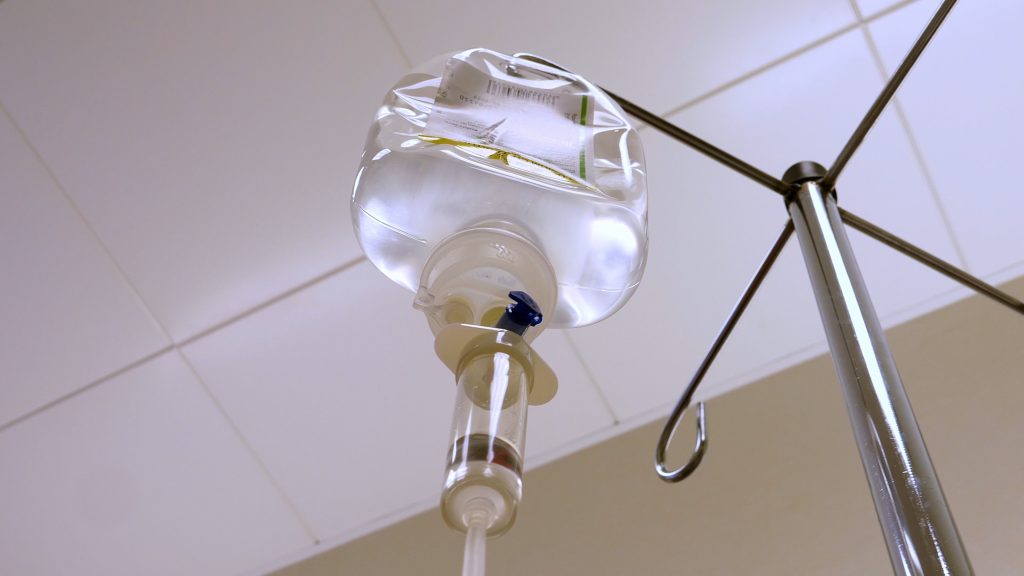 In response to a new bill which proposes changing the authority of a health-care agent to order nutrition and hydration withheld from a patient who cannot make his/her own desire known, Agudas Yisrael has circulated a legislative memo to legislators expressing their opposition to this measure.

A health-care agent is a person appointed by an individual to make health- care decisions for him/her in the event they become incapable of making their own health-care decisions. Under current New York State law, such an agent does not have the legal authority to order that nutrition and hydration to be withdrawn from the patient unless the agent knows or is reasonably certain that the patient would have wanted it so.

The new bill (S. 4967/ A. 2634), however, would give health-care agents the authority to make decisions to withdraw nutrition and hydration from a patient, which would result in that patient dying of starvation and dehydration, even if the agent has absolutely no knowledge whether the patient would in fact have wanted this.

The memo circulated by the Agudah states that food and water are basic human needs and should not be withdrawn from patients, and that death by dehydration and starvation is one of the most painful ways for a human being to die. Allowing a health-care agent to order such a death for an incapacitated and helpless patient, without any evidence that the patient would desire such a death, is morally unconscionable.

The memo also states that “our Jewish tradition places a premium on the value and sanctity of life, and every moment a life can be prolonged is precious.”

A number of years ago, a law was passed concerning what authority health-care surrogates should have. A surrogate is someone designated by law to make health-care decisions for a patient who is incapacitated and cannot make health care decisions for him-/herself, where the patient did not appoint a health-care agent. An amendment to that law proposed at that time sought to change the law to enable surrogates to withhold nutrition and hydration from a patient. Agudas Yisrael strongly opposed the amendment at that time.

The current Agudah memo states that just as that previous amendment was morally a terrible mistake, so too would be giving health-care agents the authority to withdraw nutrition and hydration from patients without knowing what the patient would have wanted. The Agudah urged members of the state legislature to vote against the bill.