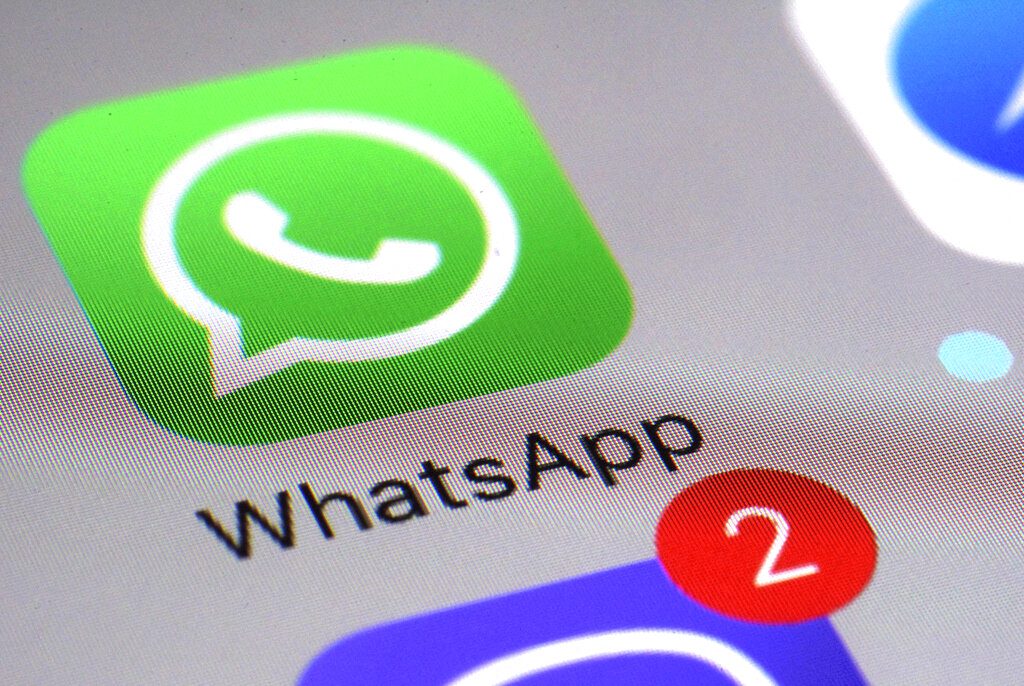 The free encrypted messaging app, which is owned by Facebook, has long been limited to either a cellphone or a computer. A multi-device option would allow users to open their WhatsApp account simultaneously on up to four devices, including a tablet device, even when the primary device is not connected to the Internet.

In an interview with WhatsApp CEO Will Cathcart and Facebook CEO Mark Zuckerberg, the two executives told WABetaInfo about more features that are expected to be available in the coming weeks.

The messaging app’s privacy option, which enables people to set individual chats to disappearing mode and automatically delete all messages after a certain amount of time, will be expanded to all messages, including in group chats.

An additional privacy feature will set videos and photos to delete automatically after they are opened.