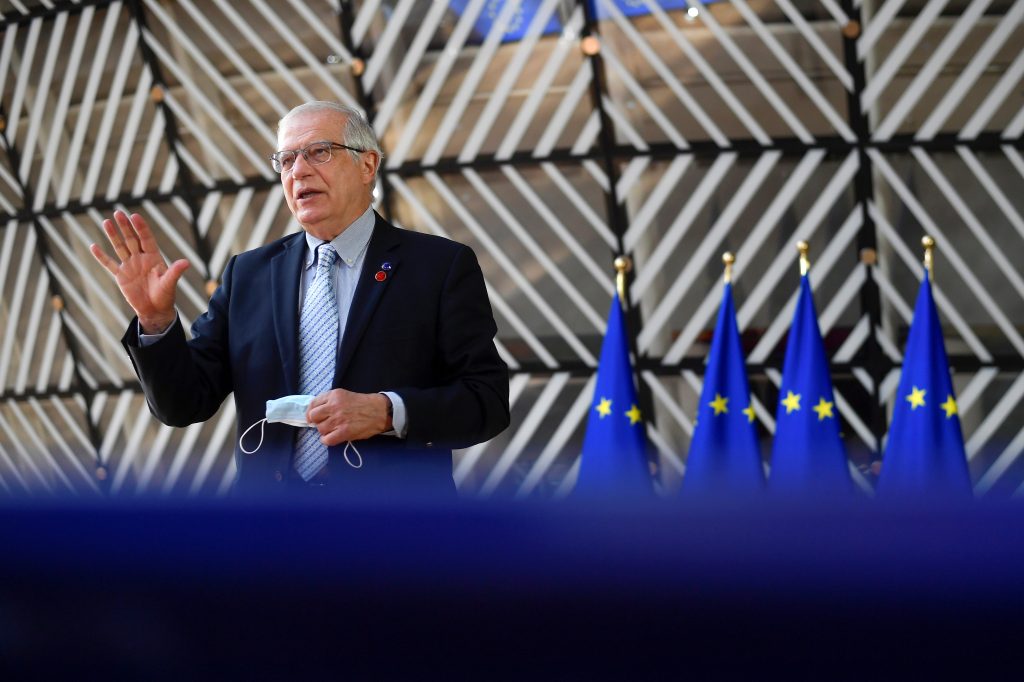 Israeli officials refused requests from the European Union’s Middle East peace envoy to meet with them during his recent visit to the region, Walla news reported on Wednesday.

The snub of Sven Koopmans was a payback for E.U. Foreign Minister Josep Borrell’s lack of support during the recent Gaza fighting, according to unnamed Israeli officials.

Two weeks ago, when Koopmans informed the Israeli foreign ministry of his plans to visit and meet with Israeli officials, he was advised to plan his trip for a later date.

Koopmans ignored the advice, and the Foreign Ministry decided that no Israeli officials would meet with him, the report says.

E.U. officials quoted by Walla said: “Koopmans received a mandate from the 27 foreign ministers of all [EU] member states to serve as their joint envoy and to visit the area, and he hopes to hold conversations with Israeli government representatives.”