Regional NYC to Crack Down on Illegal Fireworks
Regional 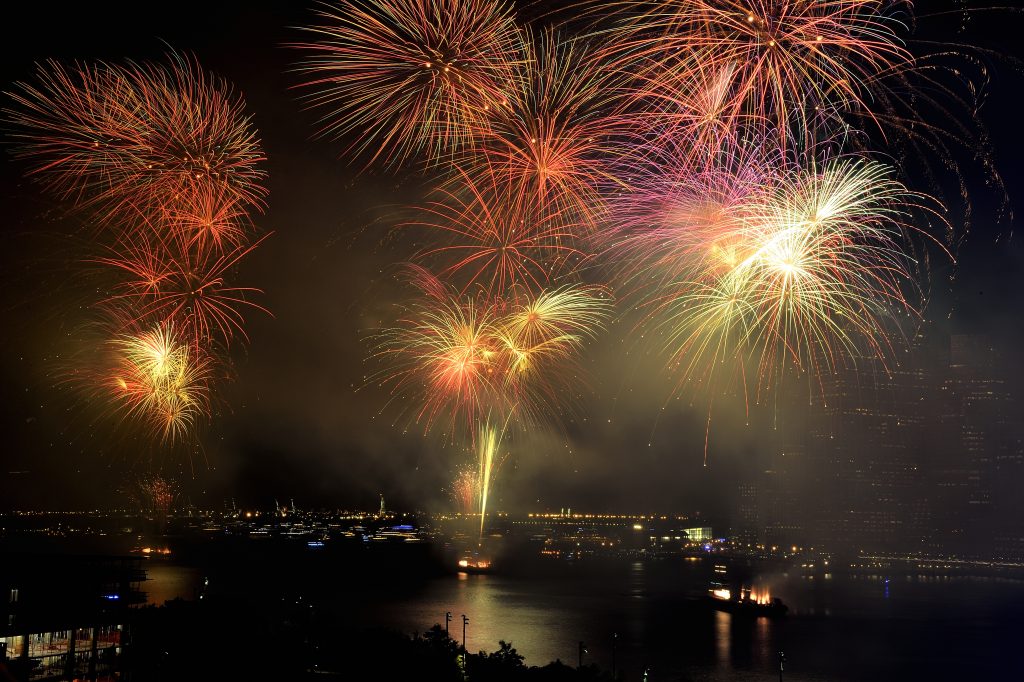 State and federal agencies will work with New York City officials in an attempt to crack down on disruptive and dangerous illegal fireworks.

All consumer fireworks are illegal to sell, purchase, transport or use in New York City.

“Illegal fireworks are noisy, they disrupt the peace of neighborhoods, but they can also be dangerous, and we have to understand how important it is to ensure that illegal fireworks are confiscated, and so they can’t do harm to people in communities,” said Mayor Bill de Blasio at his press conference, referring to an incident last year when a 3 year-old boy set off a firework in his family’s apartment and was rushed to the hospital with serious burns.

The Fireworks Task Force will consist of 10 officers from the NYPD’s Intelligence Bureau, 12 Fire Department fire marshals, and 10 deputy sheriffs from the Bureau of Criminal Investigation, as well as federal assistance from the Bureau of Alcohol, Tobacco, Firearms and Explosives.

“What the Task Force is looking to do is develop information on who the major suppliers are. We’re going to look to interdict these illegal fireworks as they come into the New York City. So, if we can get them before they get into the city, that’s a good thing for the people. We want to target the locations where they’re stored before sale, where they create a hazard of fire and explosion,” said New York City Sheriff Joseph Fucito. “It’s about stopping something really horrific from happening. You don’t want to keep fireworks in a garage, have a fire, and cause a major disruption to the community…we also want to target the sellers who peddle the illegal fireworks that result in multiple serious injuries to adults into often the children here in New York City.”

New Yorkers are encouraged to enjoy legal public firework displays from a safe distance as professionals do the dangerous work.