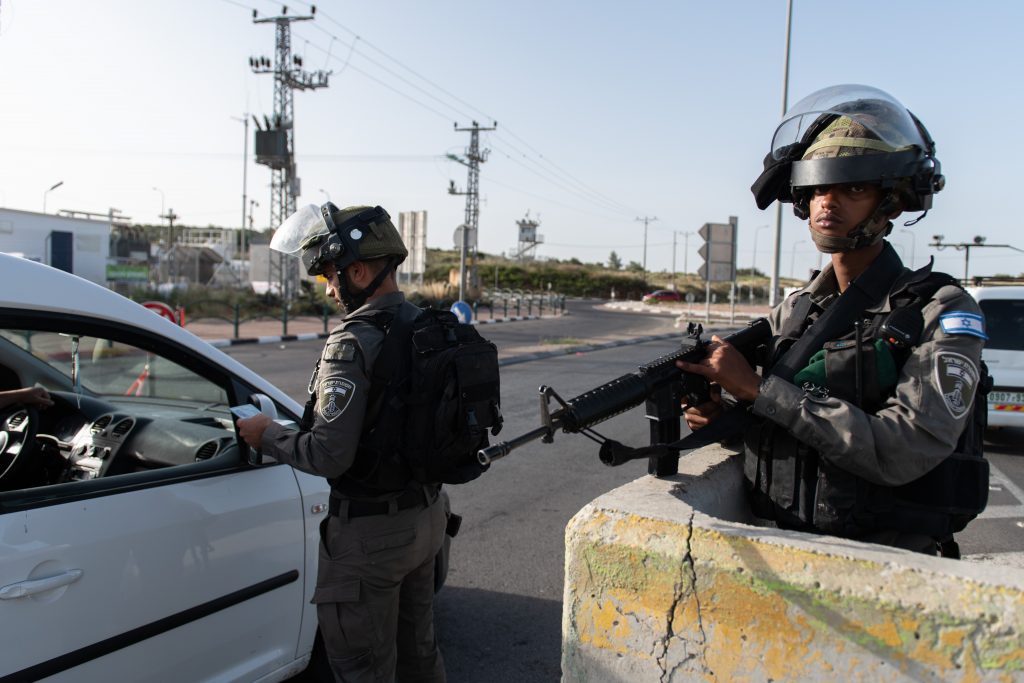 Prime Minister Binyamin Netanyahu asked Defense Minister Benny Gantz on Wednesday to delay the evacuation of the outpost of Evyatar in the Shomron until next week, after the next government is to be sworn in.

Netanyahu, it seems, prefers to hand over the decision to the next Prime Minister, Naftali Bennett, who is not expected to rush the order to demolish Evyatar and will either regulate the community or find a solution for the dozens of families who have moved to the new community near the Tapuach junction.

At the beginning of the week, a “demarcation order” was imposed on the community, signed by the General Command of the Central Command. The order prevents the importation of building materials and is valid until Monday. As of Monday, no one will enter or stay in the area of ​​the community and even those who live there will be required to leave with their belongings. It will also not be possible to enter property or physically enter the place afterwards.

The chairman of the Shomron Regional Council, Yossi Dagan, moved his office to the Evyatar community, which was re-established about four weeks ago. Dagan held his first working meeting with MK Rabbi Moshe Arbel (Shas), who came to strengthen the community.

The Evyatar community was established immediately after the murder of Evyatar Borowski, Hy”d, in a stabbing attack at the Tapuach junction some eight years ago, and its construction was renewed about a month ago after the murder of yeshivah student Yehudah Guetta, Hy”d, in the shooting attack at the Tapuach junction. Forty-seven families moved into the community.