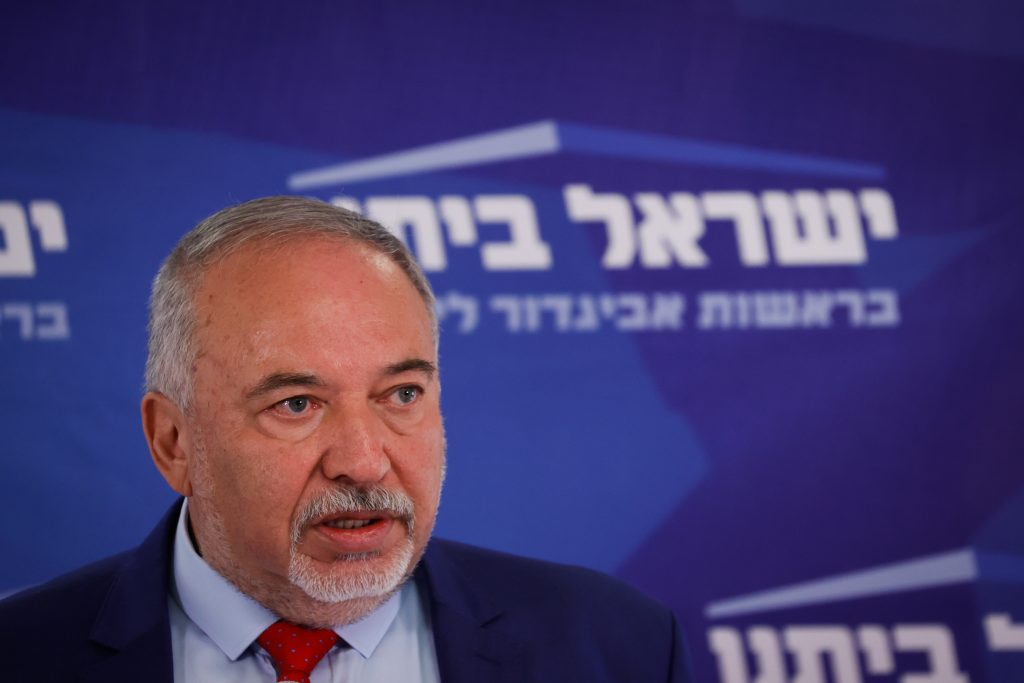 While the coalition agreement has yet to be published, various details have leaked to the media, and on Wednesday it was reported that Finance Minister-designate Avigdor Liberman is already preparing to implement his agenda.

High on that agenda is the chareidi community. According to Ynet, Liberman has requested from the Finance Ministry’s budget department a detailed list of organizations, in particular chareidi ones, which have been receiving funding through coalition deals.

At issue are billions of shekels disbursed to various non-profit associations and institutions of various types via supplementary budgets outside the general state budget. The funding is legal but has been irregular, subject to the vicissitudes of politics.

Among the areas coming under Liberman’s scrutiny will be programs for youth in all the sectors, religious, secular and Arab that came through the Education Ministry.

The ostensible purpose is to “impose order” on a broad area of funding where oversight has been lacking.

The outgoing chairman of the Knesset Finance Committee, United Torah Judaism MK Rabbi Moshe Gafni, was quoted by Ynet as saying that he has long complained that these monies are handled in a disorganized way. “These transfers should be made part of the state budget, so that everything will be done in a transparent manner.” He was not quoted on how it might affect the chareidi community specifically.

Also on Wednesday, Channel 12 said that Liberman will seek to halt unemployment benefits for Israelis under 45-years-old.

The report said that his other economic plans include passing a two-year state budget, preventing tax hikes or significant government spending cuts, investing tens of billions of shekels in infrastructure, and a multi-year defense spending plan.