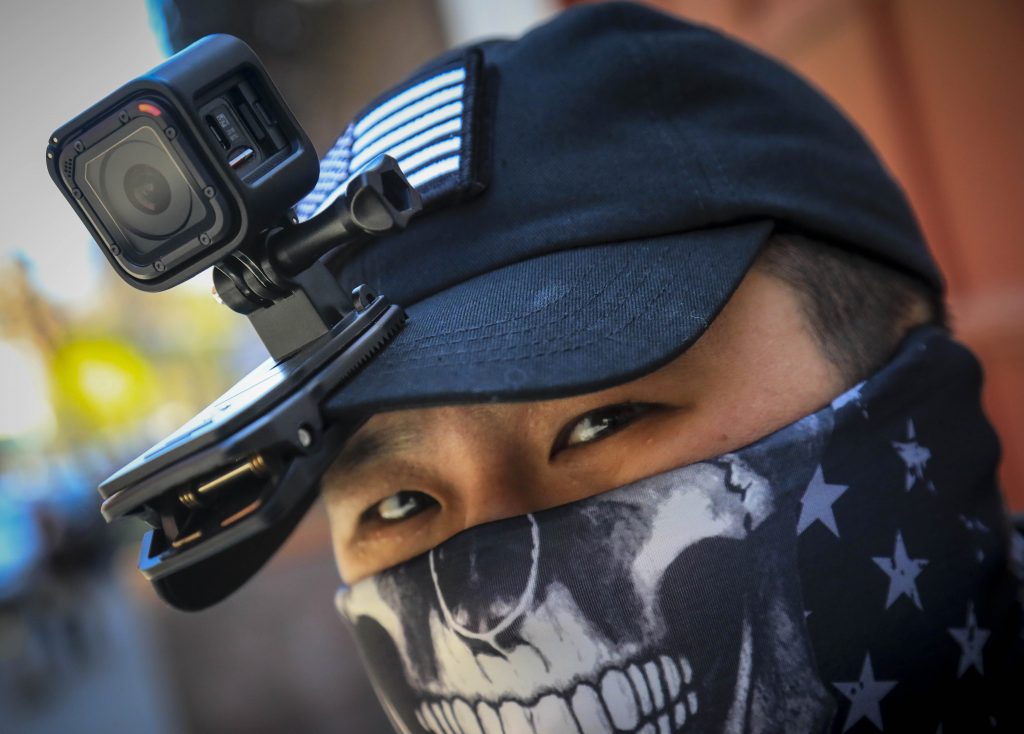 On Memorial Day, a man approached a 55-year-old Asian woman in New York City’s Chinatown and, without provocation, slugged her in the face, knocking her down and sending her to the hospital. The attack, in broad daylight, was caught on camera.

Mere days earlier, a female Asian police officer in San Francisco was violently assaulted while responding to a call in San Francisco. According to a witness, before other police arrived, the suspect was “squeezing [the officer’s] head and pulling her hair.”

There has been a more than 164% increase in anti-Asian hate crime reports to police in the first quarter of 2021 in 16 major cities, compared with last year, according to a report from the Center for the Study of Hate and Extremism at California State University, San Bernardino.

New York City has seen a 262% increase in anti-Asian crimes.

The final weekend of May saw at least four attacks on Asian Americans, including an assault on an Asian woman with a hammer in New York.

Elsewhere, over recent weeks, an elderly Thai immigrant died after being shoved to the ground. A Filipino-American was slashed in the face with a box cutter. A Chinese woman was set on fire.

In Los Angeles this past March, an Asian widow whose children had just buried their father received a letter, postmarked the day of the funeral, reading: “Now… it’s one less Asian we have to put up with… pack your bags and go back to your country where you belong.”

A school board candidate of Vietnamese descent in Portland, Oregon, found a note with the words “Kung Flu” on her doorstep.

The ugly insults against and attacks on innocent Asian-Americans, which began to surge during the start of the pandemic, are often accompanied by shouts of vengeance for COVID-19, which first appeared in China. Such mindless violence born of happenings, real or imagined, on the other side of the world are nothing new to us in the Jewish community, particularly of late.

We needn’t reprise here the numerous acts of vandalism and attacks on Jews over recent weeks — and months and years.

The ADL says it saw a 75% surge in antisemitic incidents during and after the most recent Israel-Hamas conflict last month. But Jew-hatred has been on the rise for years.

A report released by that organization in May 2018 analyzing antisemitic speech on Twitter provided the first-ever snapshot of the trends and themes of Jew-hatred on the social media platform. Among the findings: at least 4.2 million antisemitic tweets were shared or reshared on Twitter over a 12-month period.

Between May 7 and 14, more than 17,000 tweets used variations of the phrase “Hitler was right,” according to the group.

Attorney General Merrick Garland recently announced that he had directed the Justice Department to boost funding and other resources to states and localities to combat and investigate hate crimes. He also ordered prosecutors to aggressively pursue both criminal and civil investigations into hate incidents.

And last month, President Biden signed legislation addressing hate crimes, with particular emphasis on the increase in violence against Asian-Americans.

At the signing, he called hatred and racism “the ugly poison that has long haunted and plagued our nation.”

“My message to all of those who are hurting,” he added, “is: We see you. And the Congress has said, we see you. And we are committed to stop the hatred and the bias.”

And on May 29, he addressed antisemitism, stating, “I will not allow our fellow Americans to be intimidated or attacked because of who they are or the faith they practice. We cannot allow the toxic combination of hatred, dangerous lies, and conspiracy theories to put our fellow Americans at risk.”

Jew-hatred, of course, is a category unto itself, stretching back over many centuries and finding myriad creative “reasons” with which to justify itself.

But, all the same — in fact, precisely because of our experiences over so many years in so many countries — we have a special responsibility to recognize the danger that irrational ethnic hatred represents.

None of us Orthodox Jews can even imagine himself or herself hating an Asian of any descent because of his racial characteristics, much less catcalling them and, even less, descending to physical attack.

But, unfortunately, there are many emotionally disturbed people out there, and many simply evil ones, too. The same sort of miscreants who take pleasure in beating a Jew have increasingly expanded the scope of their animosity to Asian-Americans.

That is something that well merits, and has, our unreserved condemnation.