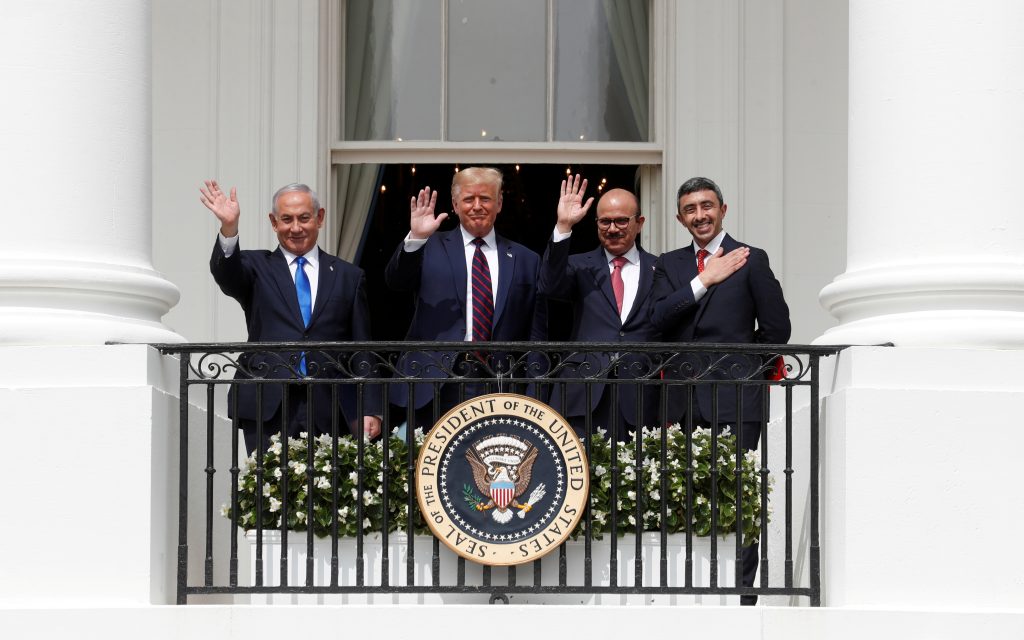 The American Jewish Committee (AJC) advocacy group said it has opened an office in the United Arab Emirates, its first in the Arab region, in a move welcomed by the Gulf state’s foreign minister to promote dialogue.

The UAE and Bahrain established ties with Israel last year in U.S.-brokered deals called the Abraham Accords, becoming the first Arab states in more than a quarter century to break what had been a long-standing taboo in the region.

“We are thrilled to have you,” Sheikh Abdullah bin Zayed al-Nahyan told the group’s virtual annual global forum on Monday. “Your presence in the UAE is … part of changing mindsets.”

Sheikh Abdullah and his Bahraini counterpart Abdullatif Al-Zayani reiterated that the accords, which Sudan and Morocco have also signed, aimed to help bring lasting peace and prosperity through cooperation in fields such as technology and health.

“We have to be tolerant to thrive … in a challenging neighborhood,” the Emirati minister said.