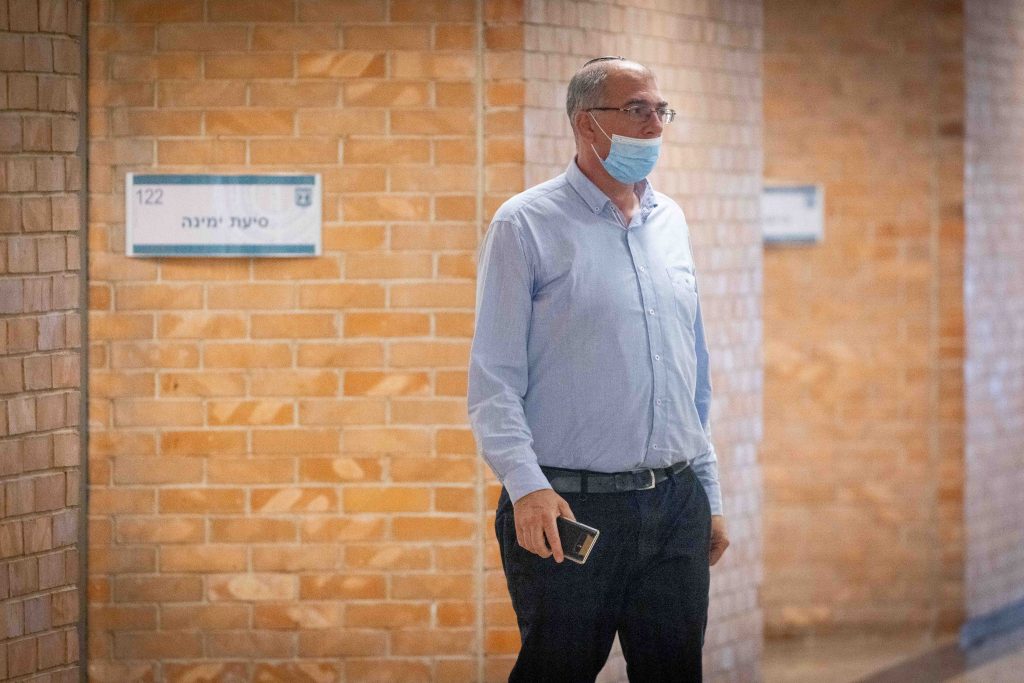 Yamina MK Nir Orbach announced on Tuesday morning that he has decided to vote in favor of the new government to be led by Yamina head Naftali Bennett and Yesh Atid head Yair Lapid.

In explaining his decision, Orbach wrote that: “This is not a simple decision but it is committed in a reality of governmental instability, in a civil crisis, in a violent discourse, in a sense of chaos, on the brink of civil war.”

Orbach’s decision guarantees that his party leader will have enough support to approve the government in the vote of confidence on Sunday.

There has been concern that without Orbach, the coalition would not have the narrow majority of 61 MKs required to form the government.