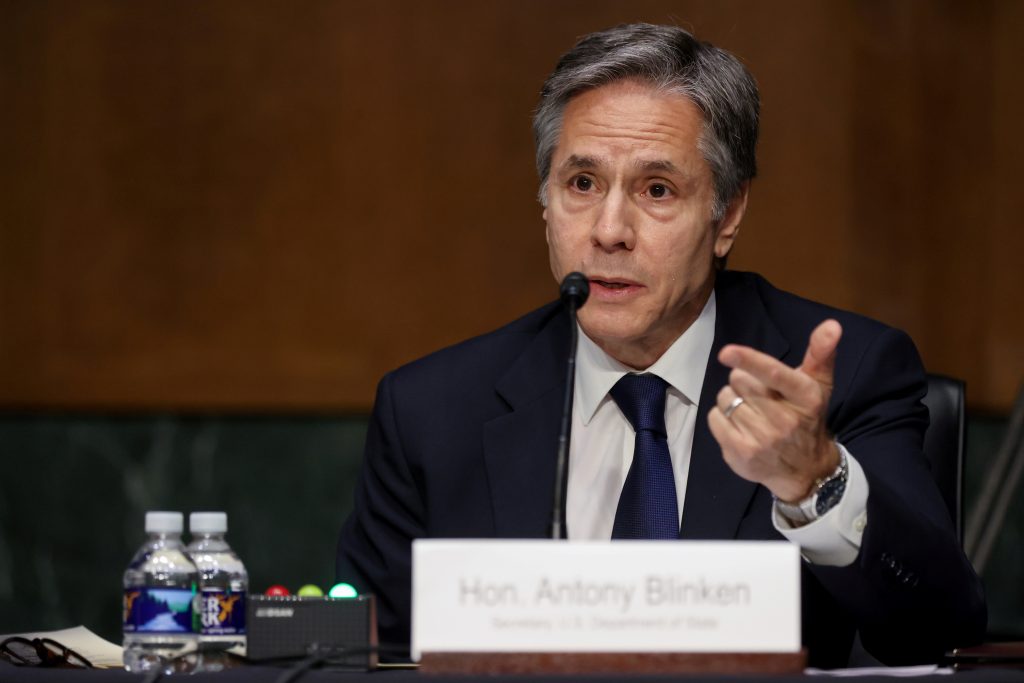 U.S. Secretary of State Antony Blinken cast doubt on Tuesday on the methodology of a report on the origins of COVID-19 cited by the Wall Street Journal that concluded the hypothesis of a virus leak from a Chinese lab was plausible.

“I saw the report. I think it’s on a number of levels, incorrect,” Blinken told a Senate committee hearing on the State Department’s budget request when asked about the Journal article.

The Journal on Monday cited people familiar with a classified report by a U.S. government national laboratory as saying it concluded that the hypothesis of a virus leak from a Chinese lab in Wuhan was plausible and deserved further investigation.

The report said the study was prepared in May 2020 by the Lawrence Livermore National Laboratory and referred to by State when it conducted an inquiry into the pandemic’s origins during the final months of former President Donald Trump’s administration.

Blinken said that to the best of his understanding, the report originated after the Trump administration asked a contractor to look into the origins of the coronavirus that causes COVID-19, with a particular focus on whether it was a result of a lab leak.

“That work was done, it was completed, it was briefed, to relevant people in the department. When we came in, we also were made aware of the findings,” Blinken said.

“The Trump administration, it’s my understanding, had real concerns about the methodology of that study, the quality of analysis, bending evidence to fit preconceived narrative. That was their concern. It was shared with us.”

Blinken said the report was the work of one officer and a few individuals and not the “whole of government effort” President Joe Biden has ordered, led by the intelligence community, to look into the origins of the virus.

Asked whether he supported declassifying information as to the origins of the virus, Blinken said there should be “as much transparency as we possibly can with whatever information we find” subject to the need to protect intelligence sources.

In announcing his 90-day probe, Biden said U.S. intelligence was considering two likely scenarios – that the virus resulted from a laboratory accident or that it emerged from human-animal contact – but had not come to a conclusion.