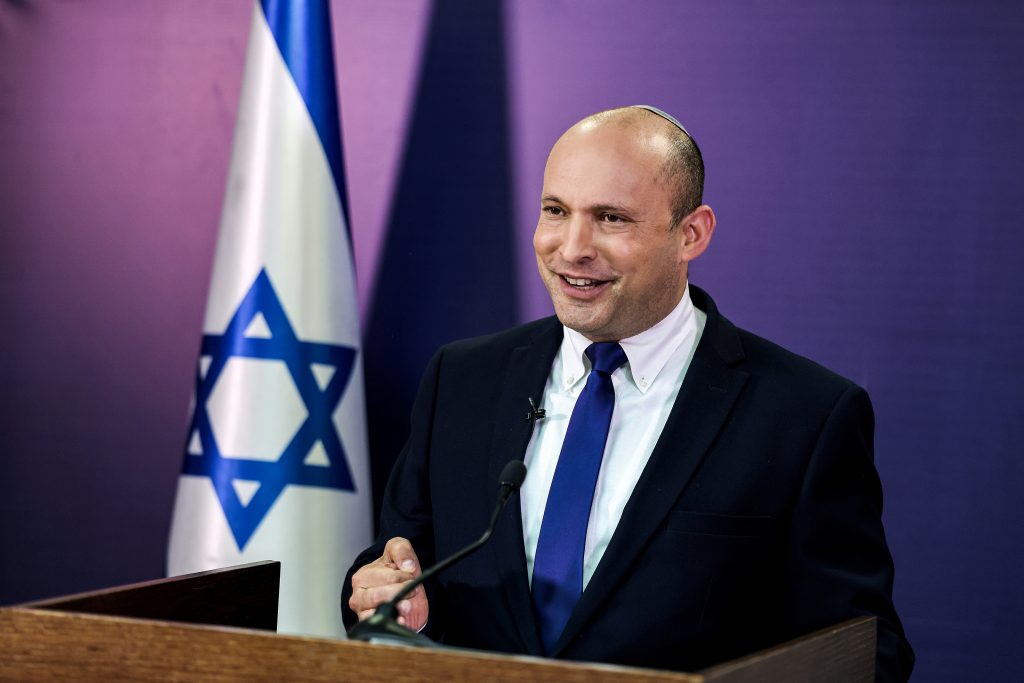 Israeli prime minister designate Naftali Bennett will receive over $5 million from his investment in the fintech company Payoneer, which is poised to merge with SPAC, according to Globes on Monday.

Payoneer, founded in 2005 in Israel built a payment platform for suppliers and provides services based on a direct connection with banks worldwide, which saves on fees to the credit card companies. The newly created entity will be renamed Payoneer Global, to be listed on Nasdaq with a valuation of $3.3 billion.

According to Forbes, Bennett invested several hundred thousand shekels in Payoneer, soon after it was founded.

It marks Bennett’s third tech exit. In 2005, he sold anti-fraud company Cyota, which he co-founded and served as CEO, to RSA for $145 million. In 2013, Asurion acquired software problem solver Soluto, in which Bennett had a stake and had served as CEO, for $100 million.

Nevertheless, this latest windfall would probably not make Bennett the wealthiest Israeli politician. According to a Forbes listing for the year 2019, Former Yerushalayim mayor MK Nir Barkat holds that title, valued at roughly 500 million NIS ($140 million).

Prime Minister Binyamin Netanyahu came in fourth, with a net worth of 50 million NIS ($14 million).