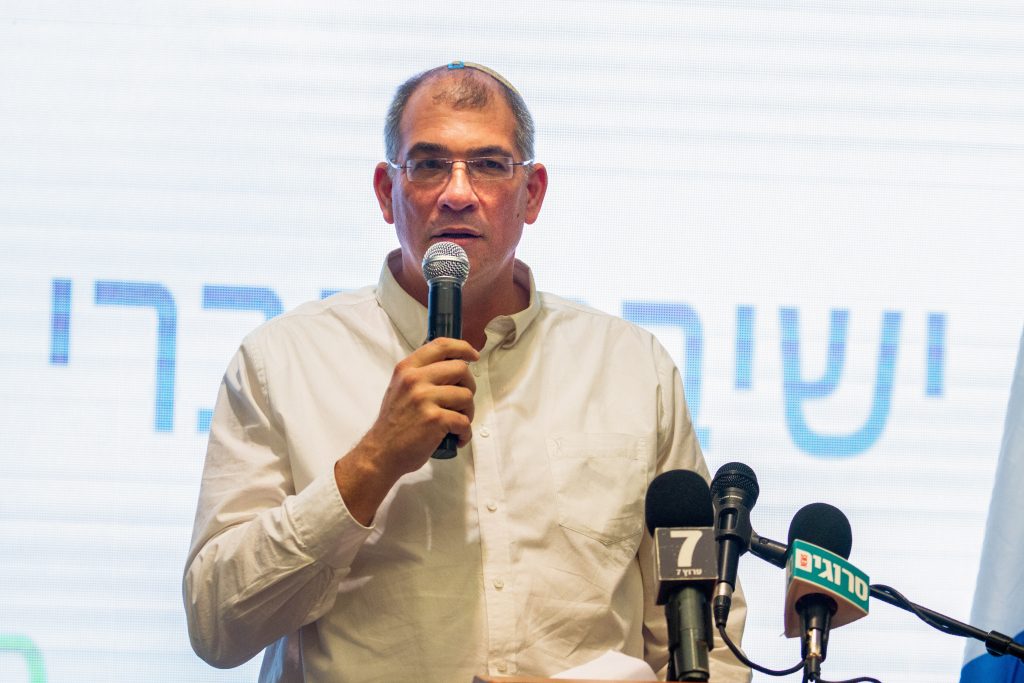 Yamina MK Nir Orbach, who has been under intense pressure to withdraw from the unity government before the swearing-in, received a threatening message on Monday inviting him to his own funeral, according to media reports.

The message also claimed that he is being judged harshly in heaven for choosing to support the new government.

Orbach was quoted in the media on Monday as telling associates that he intends to back the coalition, though he hasn’t made a public statement. In recent days, he was reportedly wavering.

A protest is set to take place on Monday evening outside Orbach’s home in Petach Tikva.

“A protest may be entirely legitimate to a certain extent, sending a message [like] that is crossing a red line,” Orbach said, according to N12

Meanwhile, there was some consternation over the government’s response, or lack thereof, to Shin Bet director Nadav Argaman’s recent public warning that the current trend of incitement could lead to violence.

Two National Security Council officials, Rani Peled and Amit Aviram, told the Knesset Foreign Affairs and Defense Committee that the cabinet was not holding any hearings regarding the matter, and that if it did, it was not clear which cabinet would do so, The Jerusalem Post reported.

They made the admission in reply to a question from FADC chair MK Orna Barbivai, who called the hearing.