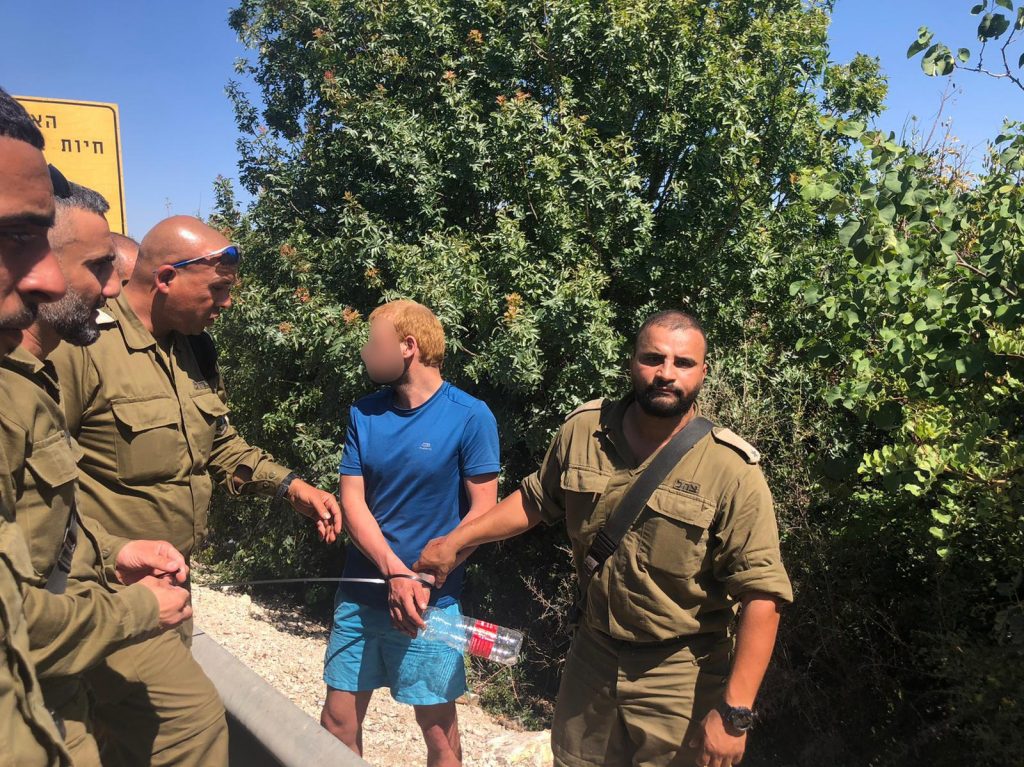 The suspects, who appeared to be Turkish migrants looking for work, were caught in an area near the security fence that is densely covered with brush and trees, according to the IDF.

The arrests came after more than 12 hours of searches in the area, including roadblocks and helicopter flyovers.

Residents of nearby communities, including Moshavim Betzet and Shlomi and Kibbutz Hanita, were ordered to stay inside. Several roads were barricaded during the incident.

Following sweeps of the area, the IDF said that the breach was not an attempted terrorist attack and informed residents of communities in the vicinity that they were free to go about their business.