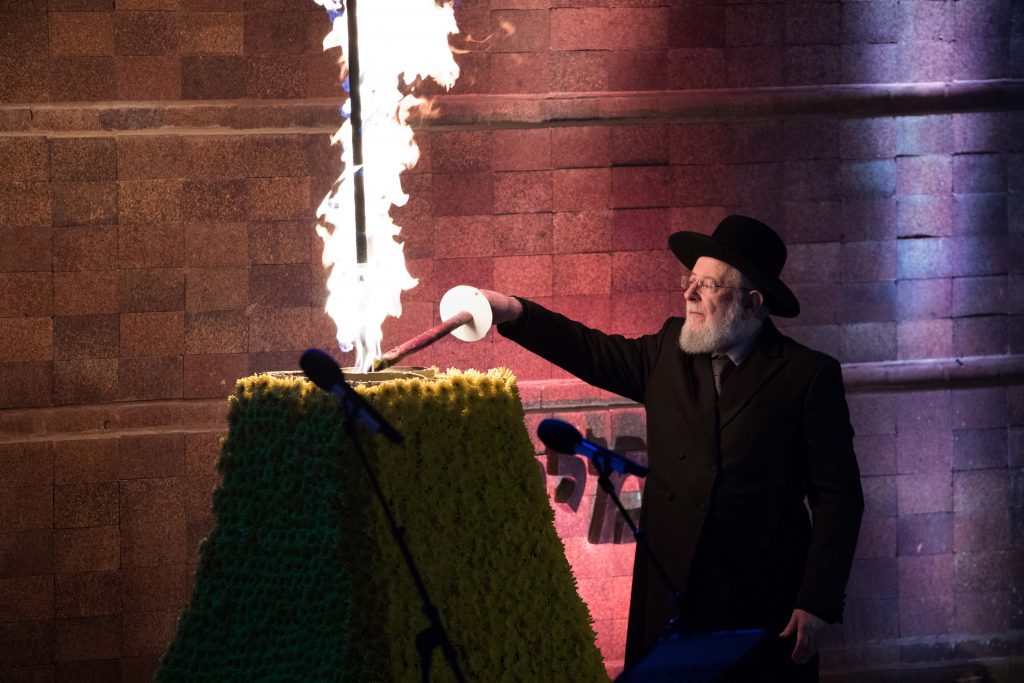 David Dushman, the last living member of the Red Army who liberated Auschwitz, has died. He was 98.

Dushman, who himself was Jewish, joined the Soviet Army in 1941 after Nazi Germany invaded the Soviet Union. He was one of the 69 soldiers out of 12,000 soldiers in the tanks to survive the brutal years of battle, Times of Israel reported.

After the war, Dushman studied medicine in Russia and taught sports in Germany.

On January 27, 1945, Dushman used his T-34 Soviet tank to break through the electric fence of Auschwitz.

In a 2020 interview, he vividly recalled the fateful day. A small man with a snow white mustache, his jacket shiny with gleaming medals of bravery and service, Dushman told the Reuters interviewer what he saw.

“We broke through the fence with our tanks,” he said. “They were standing, all of them in prison uniforms.”

Of the Jewish inmates, he said, they were so emaciated they were “only eyes. only eyes,” he  said.

He and his fellow soldiers gave them their own food and then continued on to liberate more. They had no idea of the horrors that awaited them, he said. No one had any comprehension of the vastness of the murderous Nazi regime.

“Terrible, very terrible,” he recalled, his own eyes shining with tears even after nearly eight decades.