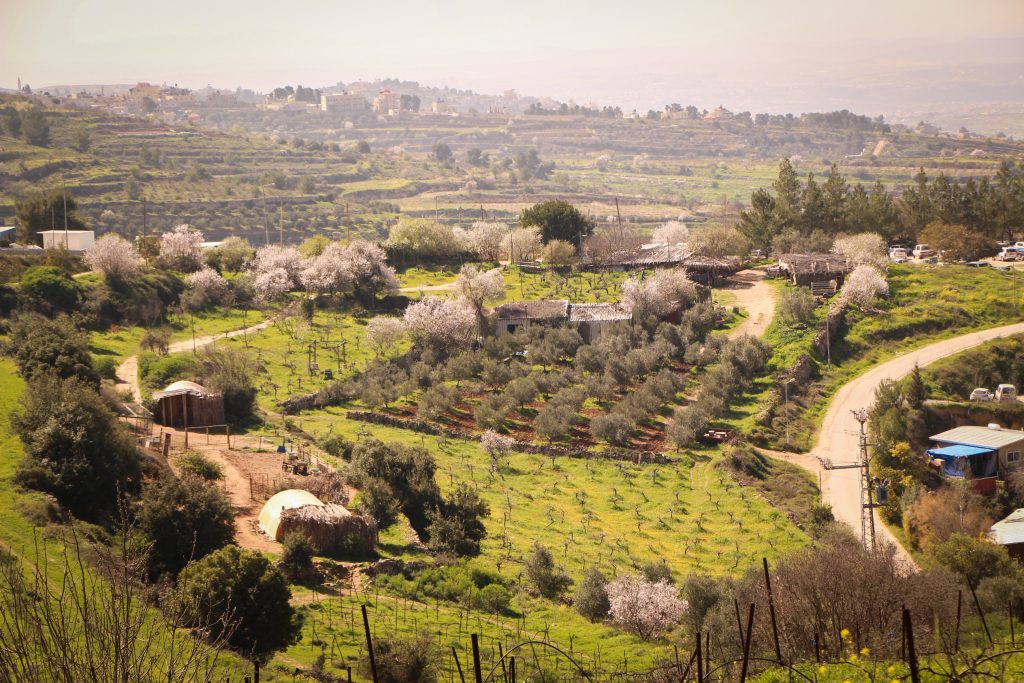 Firefighters reported difficulty in bringing a large fire under control near the community of Bat Ayin in Gush Etzion on Sunday.

The first row of houses were evacuated as a precaution as the blaze, spread by winds, grew close and the local fire department called for outside help.

“With the understanding that we’re dealing with a fire that could endanger the [homes], we have requested firefighting choppers,” head of the local firefighting unit, Tamir Erez, told The Jerusalem Post.

At least two firefighting aircraft were sent to the site to assist a large number of volunteer and local firefighters working at multiple locations.

Also on Sunday, a fire broke out east of Kibbutz Nahal Oz in the Sha’ar Hanegev Regional Council, suspected to be the result of an incendiary balloon attack from Gaza, Ynet reported.

Additionally, a fire near a hotel near Hatzor in the Galil necessitated evacuation of employees and visitors.