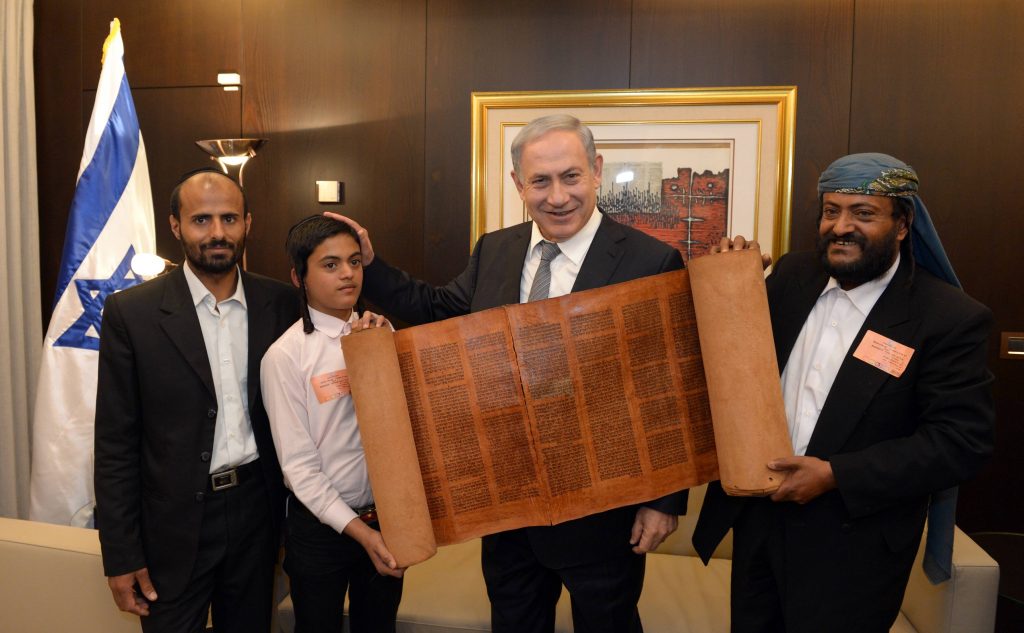 U.S. State Department spokesman Ned Price said that the Biden Administration will formally call for the release of Levy Marabi, a Yemenite Jew who has been imprisoned in Yemen for four years.

Marabi is being held by the Iranian-backed Houthi rebels for his role in helping Yemenite Jews escape the war-torn Yemen to Israel, and for smuggling out an ancient Torah, Israel National News reported.

Three non-Jewish workers at the Sanaa airport were arrested with Marabi, but have since been released.

The civil war in Yemen has been devastating to the country and especially to the country’s ancient Jewish community. The steadily dwindling number of Jews in Yemen collapsed during the war, as they fled the violence and famine to Israel, Egypt, or the Gulf states. As part of the Abraham Accords, the United Arab Emirates allowed several Yemenite Jewish families to settle in Dubai.

American Sephardi Federation (ASF) Director General Jason Goberman said Marabi’s plight should be more aggressively perused and more publicly known. “The case of Marabi should be mentioned in a similar manner at the beginning of every meeting with the Houthis, as well as in negotiations with the Iranian regime,” he said in a statement.

As of March 2021, there are only five known Jews remaining in Yemen, consisting of Marabi and four elderly men.