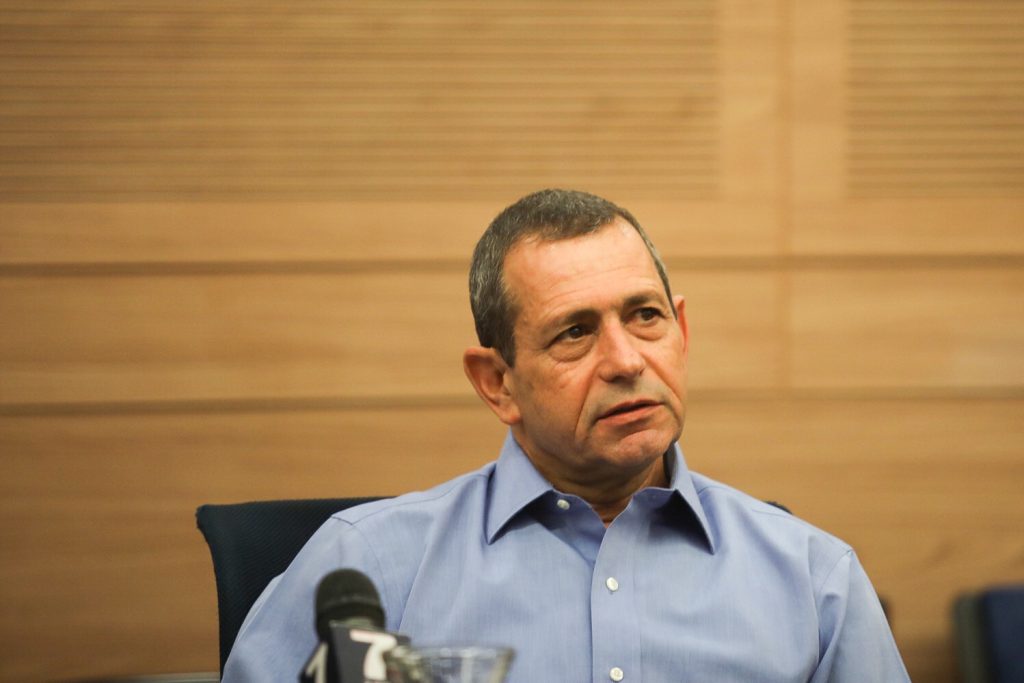 Shin Bet Director Nadav Argaman issued a rare public warning on Motzoei Shabbos that the current atmosphere of incitement could lead to tragic bloodshed in Israel.

The statement was a rare public warning by Argaman who traditionally gives such warnings privately to politicians who would then decide if and how to notify the public.

Argaman reportedly decided to make the statement on his own, not trusting that his warning would reach the public given that elements of the Likud-led coalition are said to be behind some of the incitement.

The rise in violent rhetoric led the Shin Bet to begin providing security for Yamina leader Naftali Bennett, who will serve as prime minister for the first two years of the incoming coalition if it receives the necessary approval from the Knesset. Fellow Yamina MK Ayelet Shaked is also receiving security from the Knesset.

“We have recently seen that the discourse of violence and incitement has spiked and become more extreme, especially on social media,” Argaman said. “As the head of the organization charged with guaranteeing the continuation of democratic rule and institutions, I call out and warn that this rhetoric could be interpreted by certain groups or individuals as one that endorses violent and illegal activities that could even lead to harm to individuals.”

The Shin Bet director said politicians and public influencers from across the spectrum, as well as religious leaders and educators, must condemn the language of incitement and violence.

“It is our duty to issue a clear and unqualified demand for an immediate end to the violent and inciteful rhetoric,” he continued. “The responsibility for restoring a calmer atmosphere and more restrained discourse rests on all our shoulders.”

Over the last week, there has been a spike of threats on social media against Bennett, Shaked, Meretz MK Tamar Zandberg and the children of New Hope leader Gideon Sa’ar.

Netanyahu’s son, Yair, attacked Argaman, accusing the Shin Bet chief of trying to stop criticism of the left, but not acting as strongly to protect the Netanyahu family and other politicians on the right.

“Several weeks ago Jewish citizens were killed and wounded here in severe rioting carried out by many of Israel’s Arabs. The Shin Bet under your leadership did not expect, warn of prepare for this in advance,” he said. “Israelis deserve an explanation as to where you were, and how you missed the incitement and nationalism ahead of those riots.”