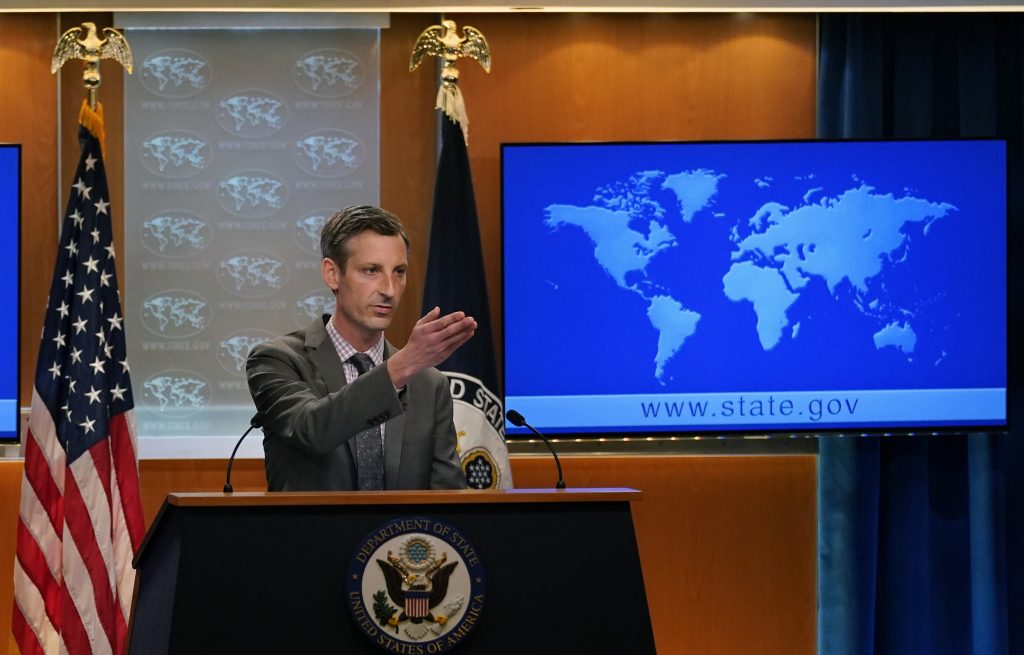 The United States expects to have a sixth round of indirect talks on reviving compliance with the 2015 Iran nuclear deal and probably more, U.S. State Department spokesman Ned Price said on Thursday.

The European Union envoy coordinating the talks on Wednesday said he believed a deal would be struck at the next round starting next week, but other senior diplomats have said the most difficult decisions still lie ahead.

Price said hurdles remained after the fifth round of talks that concluded on Wednesday and offered a more cautious outlook than the EU official, even as he did not rule out the possibility of an agreement in the next round.

“We expect there will be a sixth. I think there’s just about every expectation that there will be subsequent rounds beyond that,” Price told reporters. He said the hurdles included the fact that the talks are indirect – Iran refuses direct discussions with the United States – and the issues complex.

“There is no lack of distrust between and among Iran and the other partners and allies with whom we’re working on this,” he added.