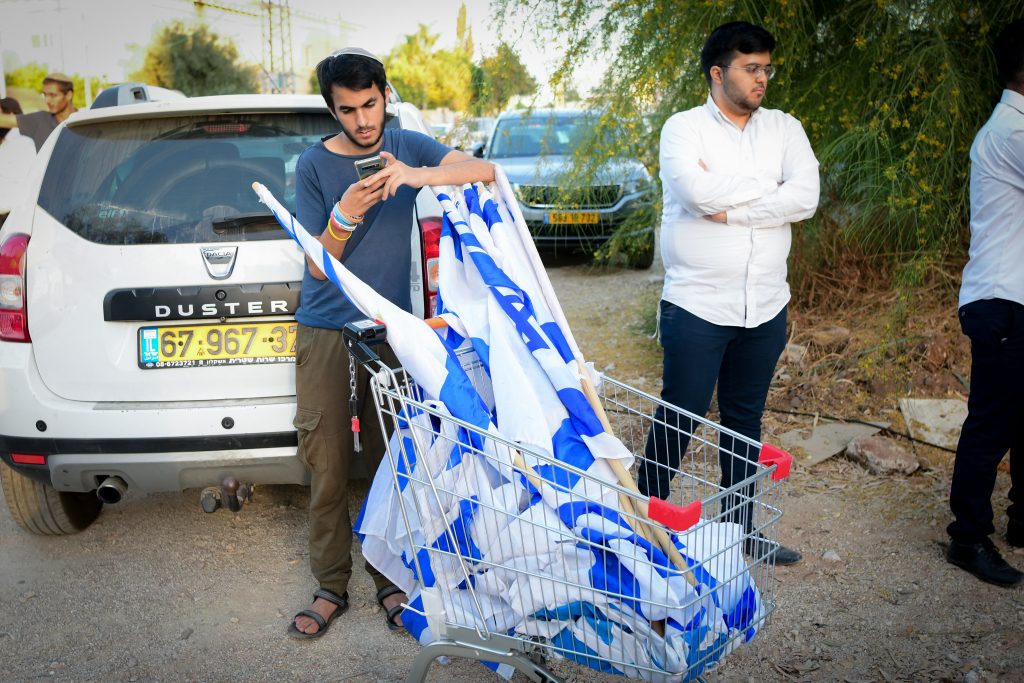 Prime Minister Binyamin Netanyahu and the Likud Party have decided to target four MKs from the “change bloc” in a bid to get at least one member of the proposed coalition to defect and torpedo efforts to get a new government sworn in, Kan News reported.

Efforts in recent days have focused on Yamina MKs Ayelet Shaked and Nir Orbach, with rallies being held outside their homes and Netanyahu orchestrating a campaign to sway them.

In a meeting attended by Netanyahu and top Likud officials on Thursday, it was decided to focus efforts on New Hope MKs Ze’ev Elkin and Sharren Haskel, and Yamina MKs Orbach and Idit Silman.

Orbach appeared to signal after meeting with Bennett on Thursday that he would not split with the Yamina leader and vote against the possible government, after he had begun considering such a move in recent days. Orbach has long voiced reluctance to back the coalition, but had previously vowed to resign from the Knesset rather than actively vote against the bloc. If he resigns, he will be replaced by Shirley Pinto, who does support the new government.

Meanwhile, there were conflicting reports about the stance of Elkin, a long-time Netanyahu confidant.

Channel 12 quoted him as telling Orbach that if the latter did not vote for the government, neither would Elkin. However, Channel 13 said that Elkin was not wavering and would support the new government.

The factions that make up the would-be government combined have a bare majority of 61 seats in the 120-seat Knesset, meaning the opposition of any lawmaker could doom the government’s chances of being approved.

The “change-bloc” will likely have to wait until June 14 before the government can be sworn in, giving Netanyahu and the Likud enough time to try and secure a defector. However, Channel 13 reported that it was possible the vote could be held as soon as this coming Wednesday.