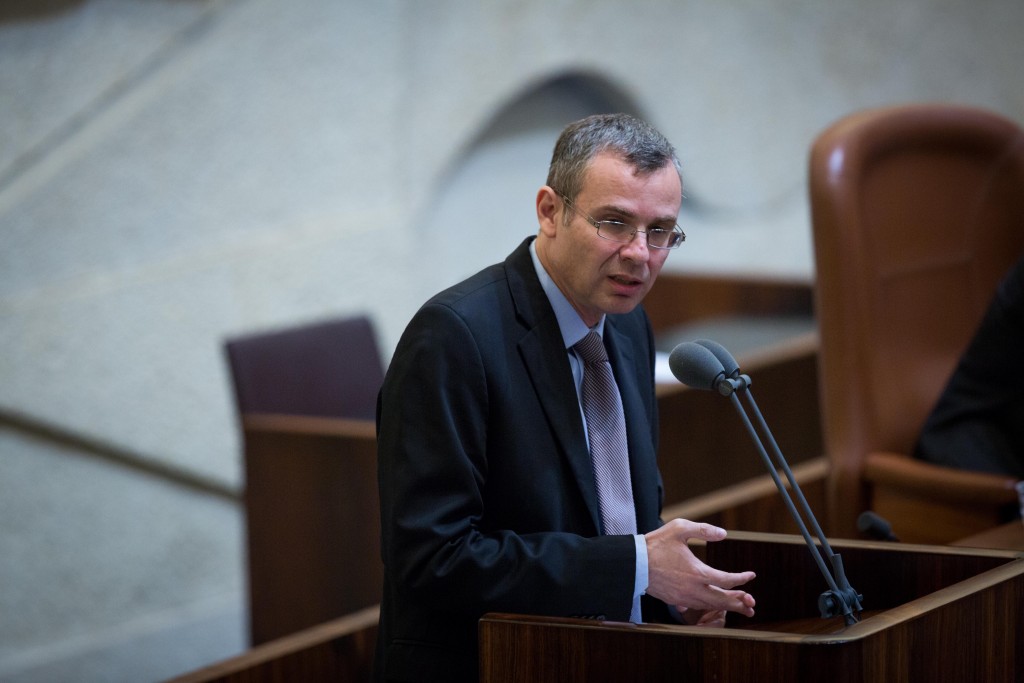 Knesset Speaker Yariv Levin asked Yesh Atid leader Yair Lapid on Friday to submit all the agreements he has signed with parties that will be joining his coalition.

The agreements were reached late Wednesday night, but have not been finalized.

“It cannot be that coalition agreements will be hidden from the Knesset and the public,” Levin said.

Meanwhile, Yamina leader Naftali Bennett convened his faction at his home in Ra’anana on Friday. Following the meeting, MK Abir Kara told reporters outside that there would be no more defectors from Yamina, following MK Amichai Chikli’s defection from the party several weeks ago.

Yamina MK Nir Orbach was expected to decide whether or not he backs the incoming coalition’s call to replace Levin as Knesset speaker during the meeting.

The 61 MKs making up the up-and-coming coalition submitted a formal request on Thursday to begin the process of replacing Levin, but soon after it was submitted, Orbach said his signature on the letter was added without his knowledge, and asked that it be withdrawn. Without Orbach, the coalition would not have the 61 MKs needed to unseat Levin.

But Bennett met Orbach later Thursday afternoon, and he backed off.

The MKs took the step of submitting the request in order to facilitate the formation of a government as soon as possible, after Likud officials said Levin would only allow a vote of confidence in the new government at the last possible date permitted by law in order to increase pressure on Yamina MKs to vote against the government.