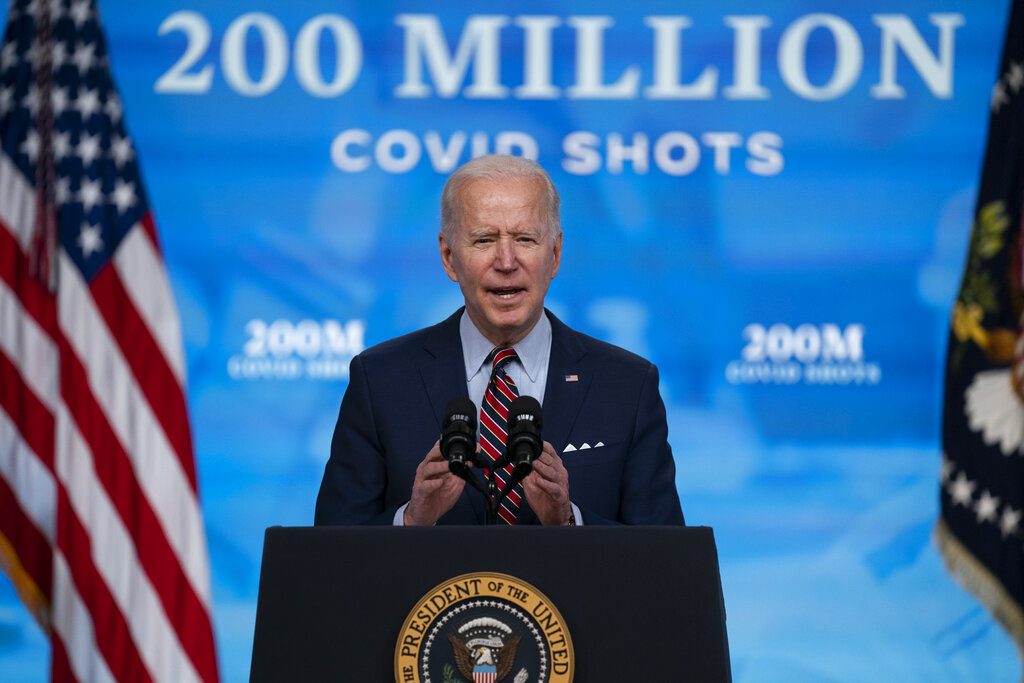 The Biden administration has announced which countries it will ship millions of surplus vaccines to, in an effort to fight the coronavirus pandemic on a global scale.

“We are sharing these doses not to secure favors or extract concessions,” President Joe Biden said in a statement on Wednesday. “We are sharing these vaccines to save lives and to lead the world in bringing an end to the pandemic, with the power of our example and with our values.”

The U.S. will send 19 million doses, or 75% of the doses it pledged to donate, to the international vaccine aid program COVAX, Politico reported.

The remaining six million doses will be sent by the United States to allies and “regional priorities” including Mexico, Canada, Ukraine, Egypt and Iraq.

The U.S. pledged in April to send 60 million doses of the AstraZeneca vaccine to international allies, among a surge of the coronavirus throughout the world, especially in India and Brazil, and criticism at home that the U.S. was sitting on a surplus of vaccines that the globe desperately needed.

The pledge would also be a diplomatic effort to counter Russia and China, who have sent their homegrown vaccines to neighboring and struggling countries to win goodwill.