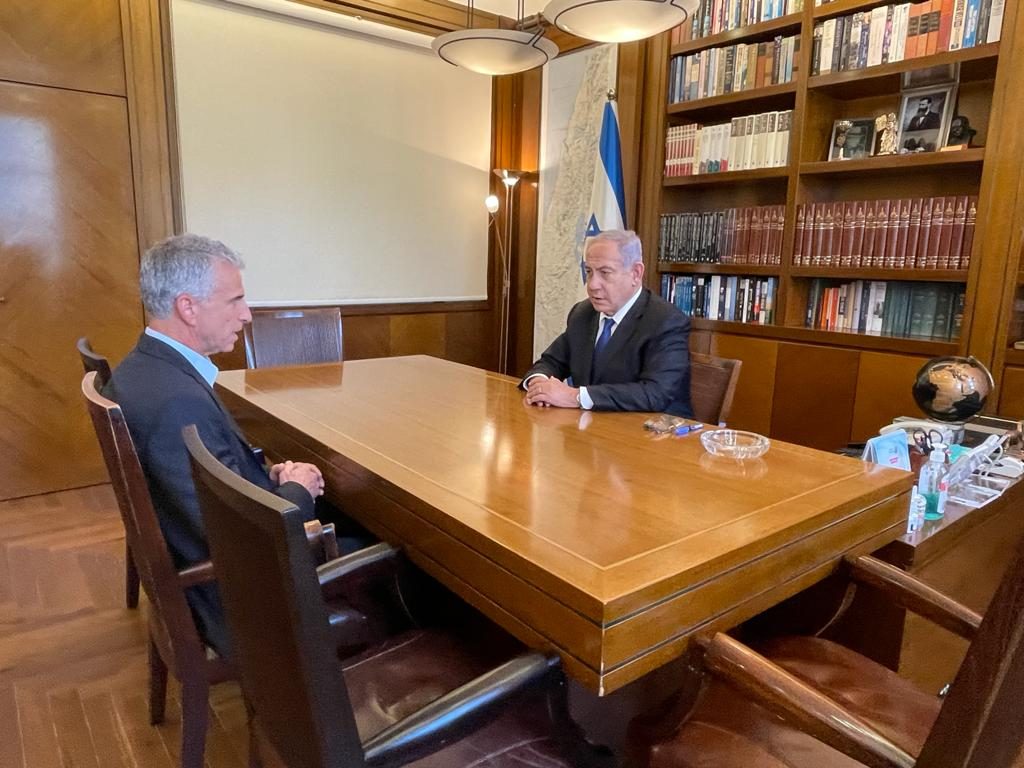 At his swearing-in ceremony Tuesday, Barnea  said that Israel’s “security challenges are very great, and at the top of the list is Iran.

“We need to say it loudly and clearly: Iran is working at this very moment to realize its nuclear dream under the cover of international protection,” he noted. “Under the protection of the [2015 nuclear] agreement and without it, with lies and concealment, Iran is in a constant state of advancing its plan to create weapons of mass destruction.”

Referring to the fifth round of talks in Vienna between world powers and Iran to negotiate a return to the 2015 deal, he said that the emerging agreement only increased Israel’s “feeling of isolation,” but that Israel reserved its right to freedom of action and would not operate by “majority rule” as the majority wouldn’t be the ones to pay the price for their mistake.

Barnea promised that the “arm of the Mossad” would continue to operate with full force against the Iranian nuclear program.

“We’re well familiar with the nuclear program and its different parts. We personally know the workers involved in it and those directing them,” he said.

Barnea, 56, served in the IDF’s elite Sayeret Matkal reconnaissance unit. From 2019 until the present, he has served as Mossad deputy director. He succeeds Yossi Cohen, who served as Mossad director for the past five and a half years.