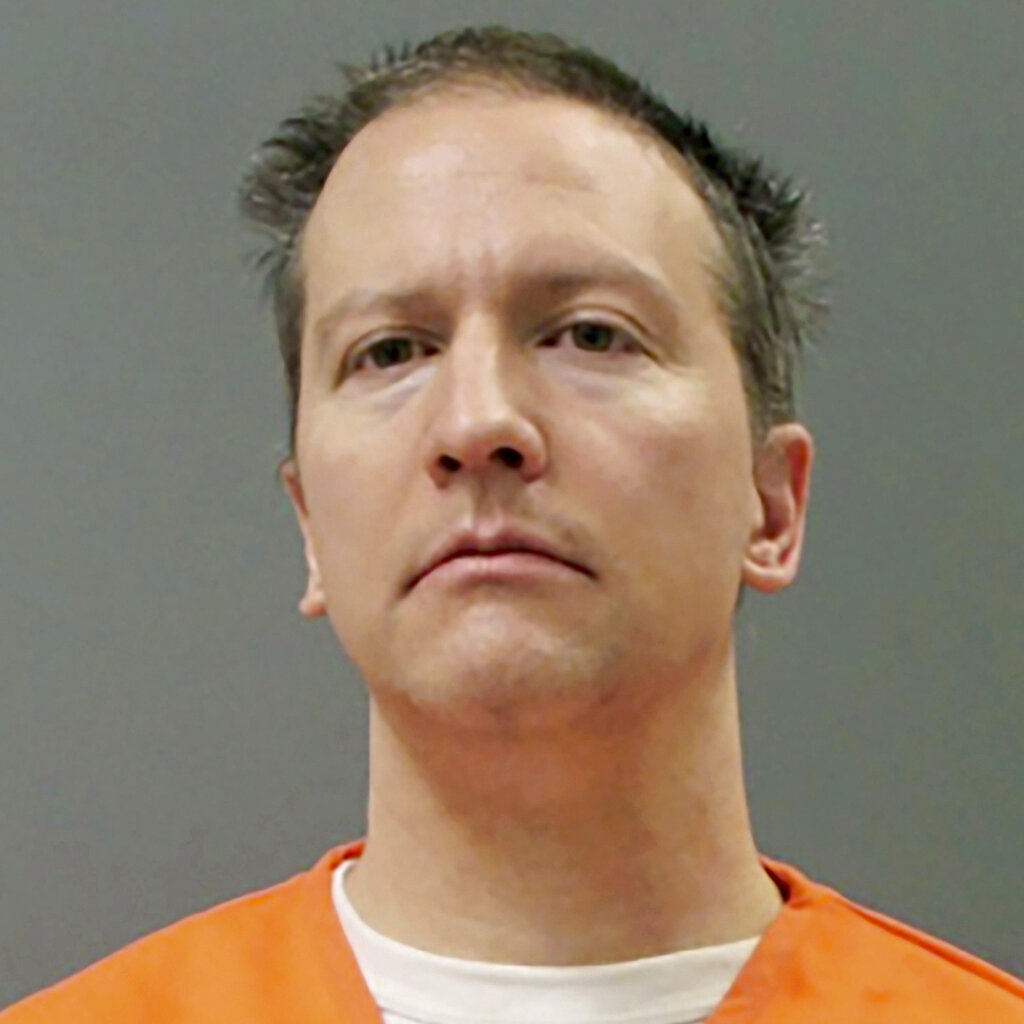 The attorney of Dereck Chauvin, the former Minneapolis police officer who was found guilty of the murder of George Floyd, has requested that Chauvin receive a sentence of time served.

“In light of Mr. Chauvin’s zero criminal history score, his mature age, low risk to re-offend, and the support of his friends and family, Mr. Chauvin is particularly amenable to a mitigated departure and urges this Court to grant his motions and pronounce a probationary sentence with an incarceration period of time served,” Nelson wrote.

Nelson has also argued the trial was tainted by jury misconduct. Nelson cited a juror who posted pictures of himself on social media at local protests against perceived abuses of power by police. The juror, Brandon Mitchell, has defended his impartiality and noted that he was asked about his views on Black Live Matter and related topics in the jury selection process, and it was determined he was able to be impartial in the court room.

Prosecutors, meanwhile, are seeking to double the 15 year sentence that typically is implemented for second-degree murder under Minnesota sentencing guidelines.

“This Court found that Defendant’s abuse of his position of trust and authority was ‘egregious,’ and that multiple aspects of Defendant’s conduct were ‘particularly cruel,'” prosecutors wrote, and noted that Chauvin’s actions, filmed by children observing, reverberated worldwide and shocked the country. A more serious sentence, they suggested, would “properly account for the profound impact of Defendant’s conduct on the victim, the victim’s family, and the community.”

“No sentence can undo the damage Defendant’s actions have inflicted,” the prosecutors wrote. “But the sentence the Court imposes must hold Defendant fully accountable for his reprehensible conduct.”

At his trial, numerous police officers testified against Chauvin, saying his conduct went against police guidelines and he was unnecessarily aggressive.

Chauvin’s sentencing is scheduled for June 25. Judge Peter Cahill has indicated he would be in favor of a sentence higher than the state guidelines due to the public and aggressive nature of the crime.