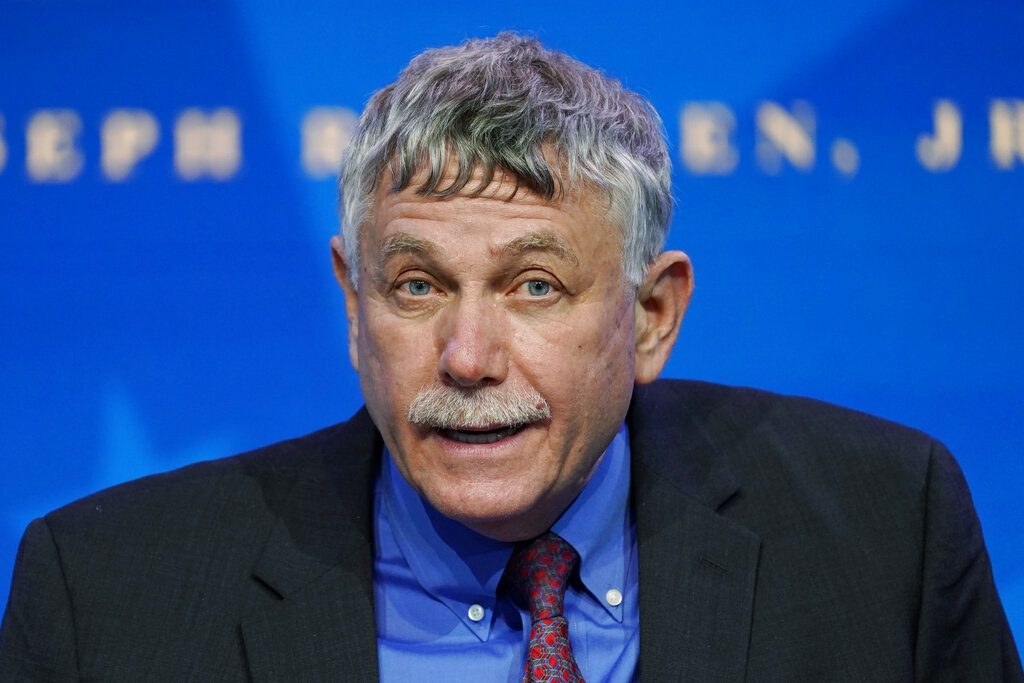 Eric Lander, the new director of the White House Office of Science and Technology Policy, will use a Pirkei Avos from 1492 for his swearing-in ceremony with Vice President Kamala Harris.

Lander, an MIT and Harvard biology professor and geneticist who previously served on former President Barack Obama’s Council of Advisers on Science and Technology, is borrowing the sefer from the Library of Congress.

“When you choose a text you’re choosing values,” Lander told Religion News Service. “The traditions — the ethical traditions — everything that comes from that faith and the faith I still practice… they matter a lot to who you are,” he continued.

The copy of Pirkei Avos was printed in Naples, Italy, in 1492, and the city welcomed Jews fleeing the Spanish Inquisition. Lander drew a lesson from Naples’s religious tolerance, saying, “The lessons of the 1492 era are lessons for today: coming together and making our diversity an incredible asset for this country going forward.”

Lander has personal and professional experience regarding the overlap between science and religion; in 2020, he was appointed to the Vatican’s Pontifical Academy of Sciences. He said his scientific achievements and visits to his Jewish community center to daven have the same aim: “We are all trying to make the world better, make people feel better, give them comfort in the world.”