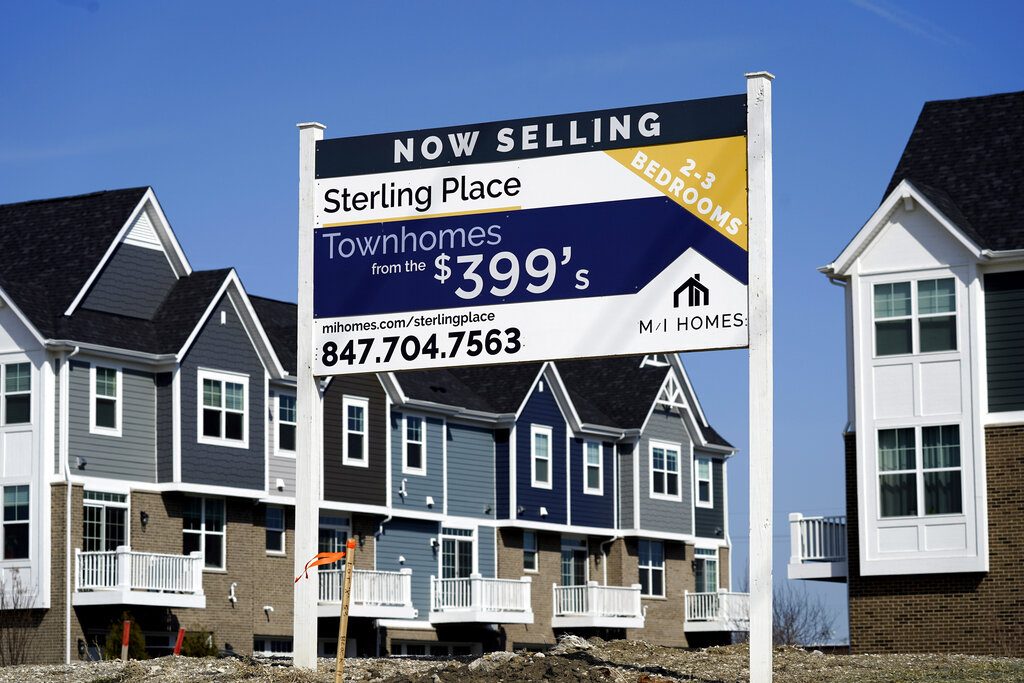 American’s booming housing market has shown signs of slowing as limited supply and high prices calm the rush to purchase.

Applications for a mortgages fell 3% this week, the second week in a row purchase demand has fallen, even as mortgage rates are lower than they were a year ago, NBC reported.

Pending home sales fell by 4.4% in April, more than expected, as buyers are confronted with rising prices.

“Tight housing inventory, obstacles to a faster rate of new construction, and rapidly rising home prices continues to hold back purchase activity,” said economist Joel Kan. “The government purchase index declined to its lowest level in over a year and has now decreased year over year for five straight weeks.”

The average contract interest rate for 30-year fixed-rate mortgages has fallen to 3.17%, significantly lower than it had been in 2020. Still, the lower rates do not seem to be enough to tempt home buyers, who could have negotiated much more impressive rates during the period in 2020 before homes became in-demand as people fled the cities or looked to move closer to family.

“Even though rates have been below 3.20 percent over the past month, they are still around 20-30 basis points higher than the record lows in late 2020,” Kan said.