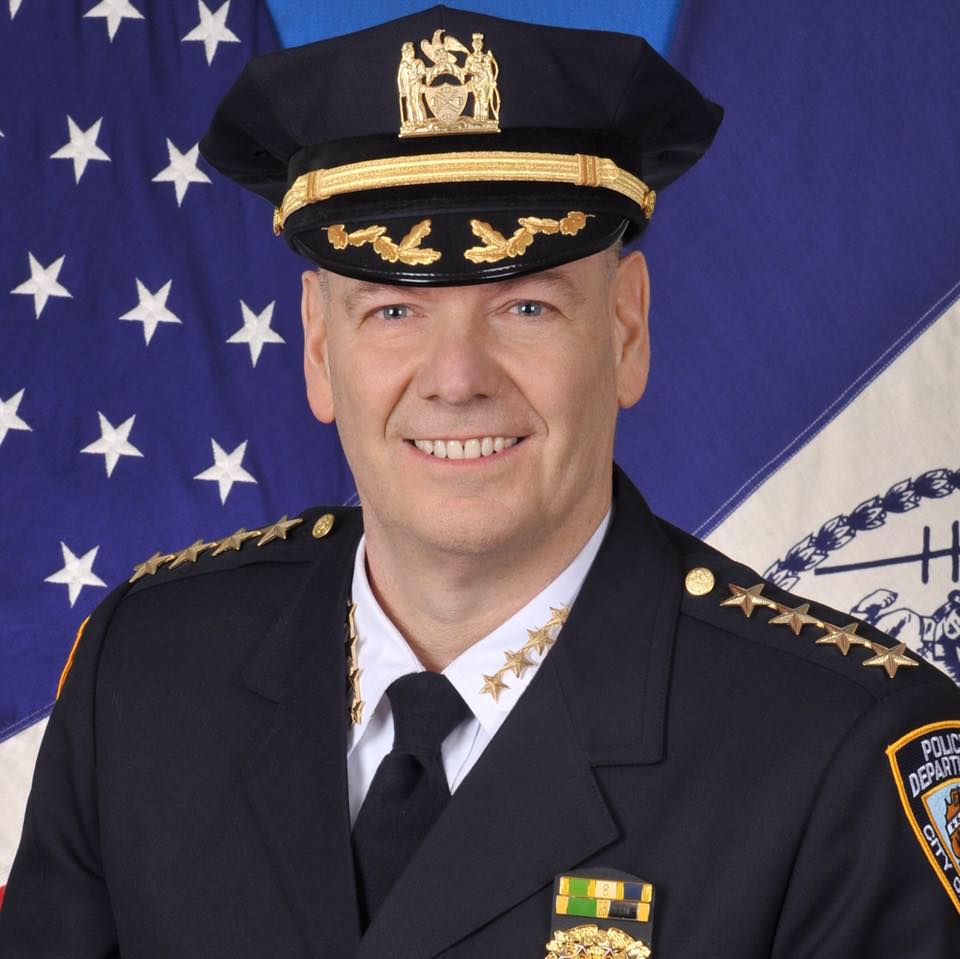 In a stunning admission of a failure to plan when disbanding the anti-crime unit of the NYPD, the former Chief of Department told an audience that it was a mistake to go ahead with that decision without putting another plan in its place.

“After George Floyd, [there were] a lot of reforms, a lot of changes in the police department, one of which was getting rid of the anti-crime unit in the beginning of the summer,” said Terence Monahan, the former highest-ranking uniformed officer, who left his position in March to become a senior advisor to Mayor Bill de Blasio.

According to what Monahan said in his remarks at a virtual event for the Association for a Better New York, a nonprofit business organization, the NYPD had no plan to fill the void when it disbanded the anti-crime unit which was in charge of firearm arrests, the New York Post reported.

Despite record gun busts in the fall, shootings soared as the more than 1,500 shootings were recorded last year. Rampant gun violence has shown no sign of slowing after more than a year, a trend that has played out in major cities throughout the country.

“It’s something that every one of us in the police department were quite upset [about],” Monahan said. “The numbers that we are at brings us not to the ’90s but to 2010.”

Both Eric Adams and Andrew Yang, two of the leading Democratic mayoral hopefuls, have said that if elected they would bring back the anti-crime unit in some form in order to stem the surging gun violence.