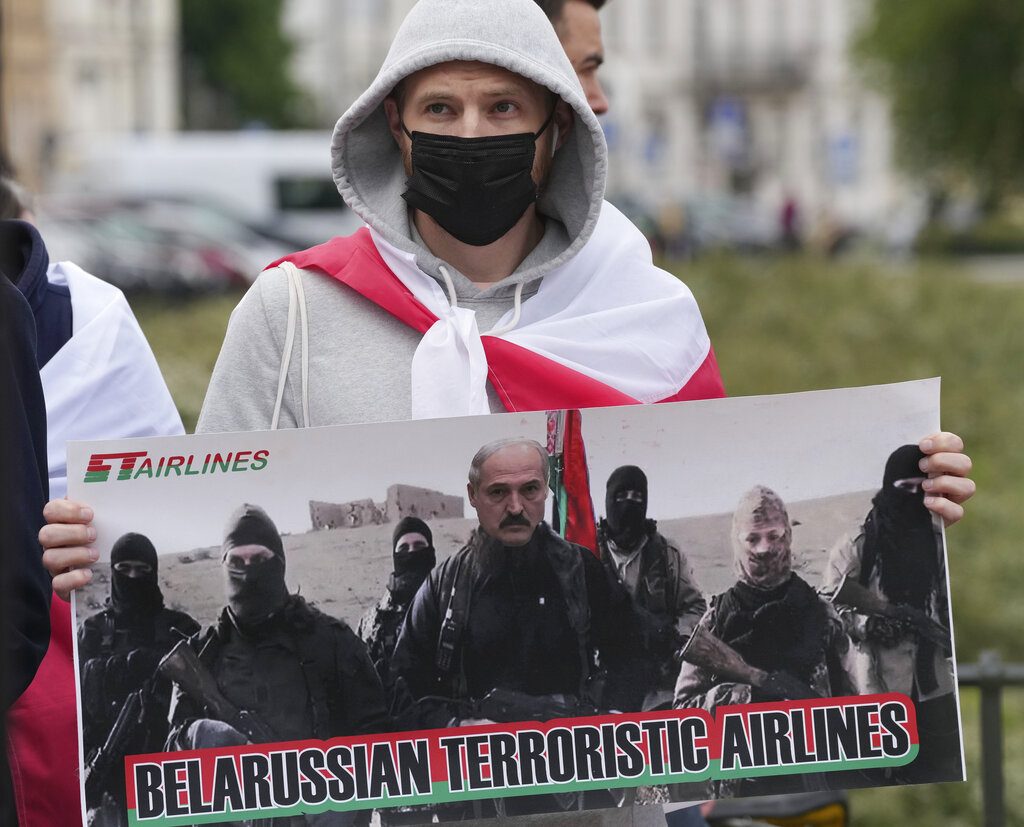 Belarus is tightening restrictions on citizens and barring most of them from leaving the country, the BBC reported.

The new clamping down on travel comes as Belarus faces further international condemnation and new round of sanctions after forcibly diverting a Ryanair plane into the country in order to arrest a dissident.

The dissident, journalist Roman Protasevich, faces the death penalty for his critical reporting of the current Belarusian government.

Since the mass protest movement against authoritarian president Alexander Lukashenko over the summer, dissidents have fled the country out of fear of violent repercussions against themselves and their families.

Lukashenko, sometimes referred to as Europe’s last dictator, won the August 9, 2020 election by a suspiciously wide margin. When citizens took to the streets to protest, they were met with aggressive violence by police. Lukashenko’s presidential rival, Svetlana Tikhanovskaya, fled to Lithuania.

The Belarusian border committee said in a statement that it received “many requests to leave Belarus on the strength of residence permits [issued] by foreign countries.”

Belarusian civil servants and state transport staff may leave on official trips, as can citizens with foreign citizenship.

Dissident Valery Kovalevsky condemned the new curtailing of travel. This is “severely limited the right of Belarusians to travel, asserting that certain grounds aren’t sufficient to leave Belarus. Yet the Constitution stipulates no conditions at all. Outright violation of the law,” he tweeted.