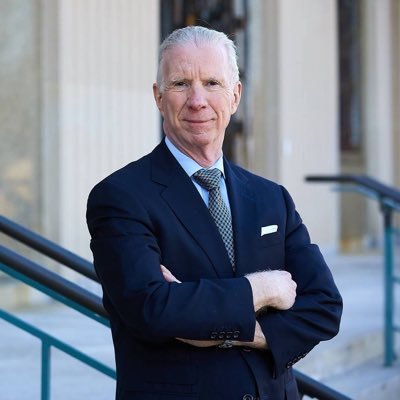 The usually restful town Spring Valley, N.Y., was rocked by gunfire on Monday evening as one person was killed and others wounded by what is assumed to be a gang related shooting.

The event took place around 10:30 PM near Rose Avenue and Fred Hecht Drive. Several streets in the area have been closed off while police investigate the incident.

Rockland District Attorney Tom Walsh confirmed that there was a loss of life, but declined to give details. He reported that police departments from several neighboring Rockland towns assisted the Spring Valley Police Department, and that an investigation was underway.

One person was seen being arrested for impeding the police.