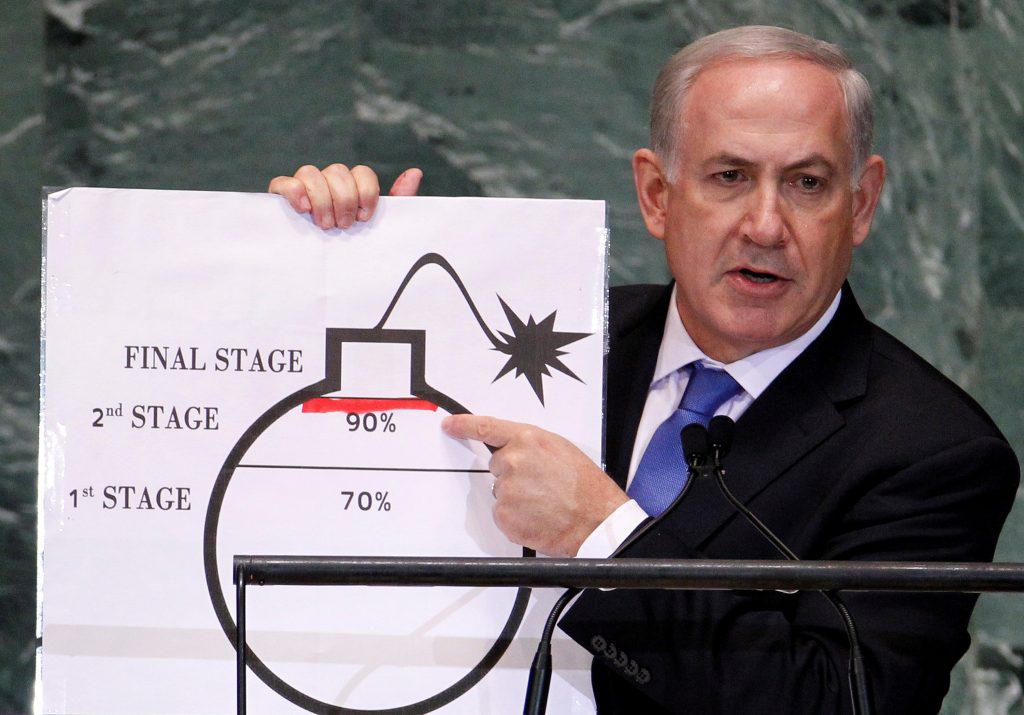 Prime Minister Binyamin Netanyahu, at the inauguration ceremony for newly appointed Mossad chief David Barnea, referred to the U.S. as “our greatest friend,” but says a nuclear Iran could threaten Israel’s existence. He said he would not shy away from confronting the U.S. if this is what was required to neutralize the threat to Israel by Iran.

“Israel will deny Iran nuclear weapons” even if that complicates its relations with “our greatest friend: the United States.”

Netanyahu added: “The greatest threat we face is the existential threat created by Iran’s attempts to get nuclear weapons. This could be in the form of threatening us – a small and crowded country – with annihilation, or with tens of thousands of missiles that would get a nuclear umbrella. This could pose a threat to the Zionist enterprise and we must counter this without stopping.”

Netanyahu said that in his recent conversation with U.S. President Joe Biden, a man he considers his friend “for the last 40 years” that Israel will continue with its efforts to counter the Islamic republic “with or without a nuclear deal.”